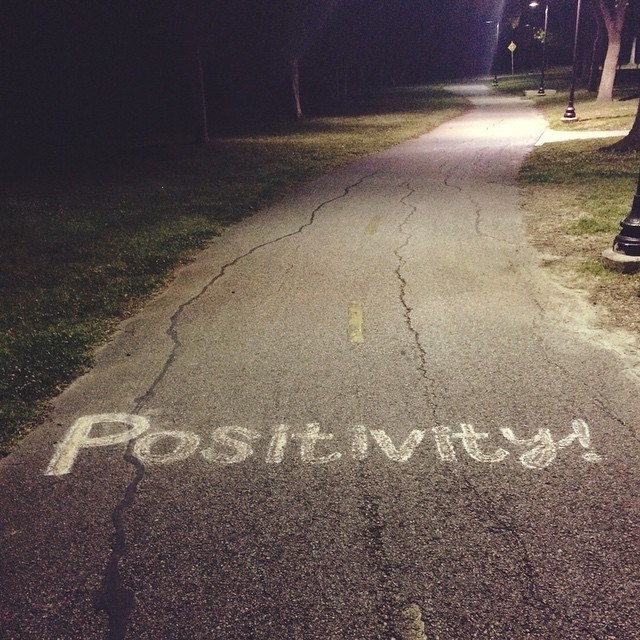 The following are the top ten positive psychology coaching blogs that we like best.

1. The Greater Good in Action: The Science of a Meaningful Life.

Here's another information-packed resource on all things related to positive psychology such as life satisfaction, self worth, and the positive effects of spending time in nature.

3. Just One Minute: One simple practice a week can produce powerful results.

By author and beloved teacher, Rick Hanson, these positive neuroscience exercises are easy to incorporate into your life.

4. What Matters Most? Using your strengths to impact well-being.

Written for Psychology Today by Ryan Niemiec, Education Director at the VIA Institute for Character.

7. The Happiness Project: My experiments in pursuit of happiness and good habits.

8. The Psychology of Wellbeing: Musings on the science of holistic wellness.

Written by Jeremy McCarthy with a focus on using positive psychology in spa settings.

There you have the top ten best positive psychology blogs. Have fun reading, learning, and applying the latest info on how to live a flourishing life!

Curious about becoming a positive psychology professional? Get the free Become a Positive Psychology Coach eBook: 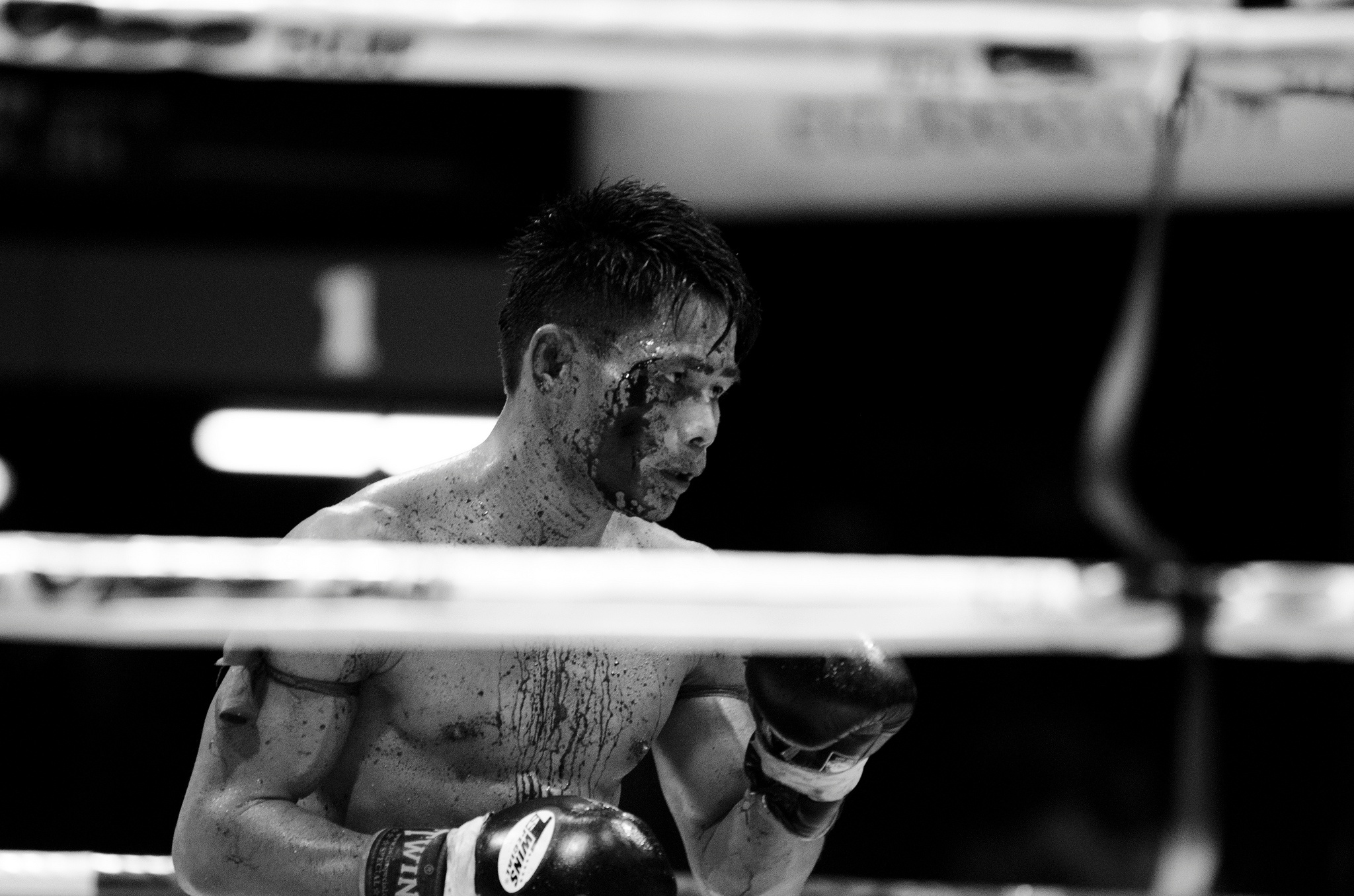 Lately, I've read a couple of blog posts, from reliable sites, that attack the effectiveness of positive psychology, positive psychology coaching, and specifically, strengths-based coaching*. I appreciate a well-written contrarian point of view, because it can highlight incongruities and exceptions to rules that we might easily miss, because the accepted wisdom on a particular topic, would rarely address it.

Plus contrarian titles make us curious.

That last point is the real reason you see so many contrarian articles: Angelina Gives Birth to Alien Baby! Man Bites Dog! Stand in line at the grocery store and entertain yourself with contrarian titles in the magazine stand. The good ones make you want to buy the magazine.

I frequently write contrarian articles, myself. My post on why Tony Robbins wouldn't qualify for ICF certification has had nearly 100,000 hits, because it suggests one of the most famous coaches, worldwide, couldn't get certified.

That was pretty cheeky of me.

I've been certifying coaches for nearly 15 years. I know something about coaching standards, but I actually admire Robbins and say so in the post. He doesn't need coach certification, because he's famous, skilled, and has a powerful reputation. My post isn't a condemnation of him, but a nuanced look at coaching and certification, plus a suggestion that there are multiple ways to coach well. I raise points that most coaches don't talk about. Hopefully, that gets them thinking more deeply about a controversial topic.

So lately, when I read a couple of take-downs of positive psychology, I first thought, "Okay, fair game. These posts create curiosity."

But these articles don't just offer contrarian points of view. They are more like beatings and the writers betray a shocking ignorance of their topics, especially considering their platforms. One was from The Atlantic. The other from Harvard Business Review.

To be fair, both HBR and The Atlantic shared multiple sides of the topic via separate posts and that's legitimate. But the writers of these articles (see below) still betrayed an ignorance of positive psychology. They sounded like hacks, who did a quick Google search on the topic, then reacted negatively to their superficial understanding of the material, and then wrote a pounding about it. And if you found the articles via Facebook ads, or Google searches, you might never read the opposing view.

Before we knew about online Russian propaganda, this type of article was known as "click bait." Click bait sites are blogs intended to pull in traffic, with false or misleading material, in the hope that readers will click ads, while on the page, to make money. Has journalism fallen so low that even Harvard has succumbed to this type of cheesy approach? By the way, I found an excellent rebuttal to the HBR article, on a different site, here.

Many people, who left comments on the HBR article, display a stronger understanding of positive psychology than the author. Below, is one concise comment from Peter Peckarsky:

"This is not a HBR-quality piece. It's speculative and published for clicks. An accurate title should read something like "Poorly Applied Strengths-Based Coaching Can Actually Weaken You - Just Like Any Program With No Balance."

I'm going to address the basic misunderstandings displayed by both the author of The Atlantic article, When Grit isn't Enough, and the HBR article, Strengths-Based Coaching Can Actually Weaken You, below.

My takeaway in this age of fake news, click bait, and Russian propaganda; is that truth still matters and those of us who care about it need to be more vigilant than ever. Reading a blog doesn't make you knowledgeable, not even this blog.

Also, the fantasy that education would become obsolete in the era of Google has proven itself to be a lie. But where will education come from if educational and journalistic institutions lower their standards?

I don't have any easy answers, but I can say that at this school, we're still taking responsibility for the content we publish. We don't run ads on this blog, because we don't think it's wise to put our motives in conflict. So, If you trust us and are curious about becoming a positive psychology coach, you're welcome to download the following eBook.

* Thanks to Coach Louise Santiago, PhD, for sending me the HBR post mentioned above.