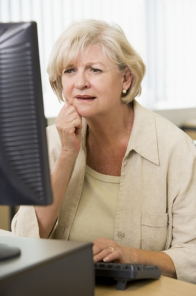 One of the many hurdles that a new coach might struggle with is getting up that first website.

Honestly, most coaches make this harder than it has to be. And if you're waiting to fill your business with clients until after the website is up, you're giving yourself an unnecessary delay. Why?

But a site's a good thing to have, so if you're struggling with it, here's a great way to get a site up in less than an hour. Buy a URL (web address) and point it to your 'personal web portal' (Bribe your 13 year old nephew to handle the web address, or pay a webmaster, if you must. GoDaddy and HostGator are 2 sites where you can get the address for a few bucks.)

Where do you get a 'personal web portal'? Here are 3 possibilities: flavors.me, chi.mp, and unhub. Watch the demo below to see how flavors works. Easy enough that even you can do it (Let's face it, your nephew's taste in graphics just won't work for your coaching site, anyway.)

Once your portal is up, add links to your Twitter, Facebook, LinkedIn, MCX, Flickr & YouTube accounts. Then remember to add a link TO your portal from all the social sites and directories that you belong to, so people can find you on the web. You can add your new web address to your business card and Voila! your website problem is solved.

Flavors.me from Jack Zerby on Vimeo. 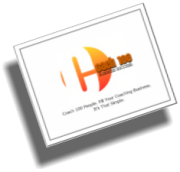 Get the free Coach 100 eBook for a better way to attract coaching clients. 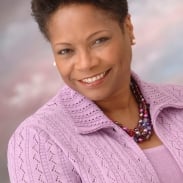