Positive Psychology Coach: Why You Need Appreciative Inquiry in Your Coaching 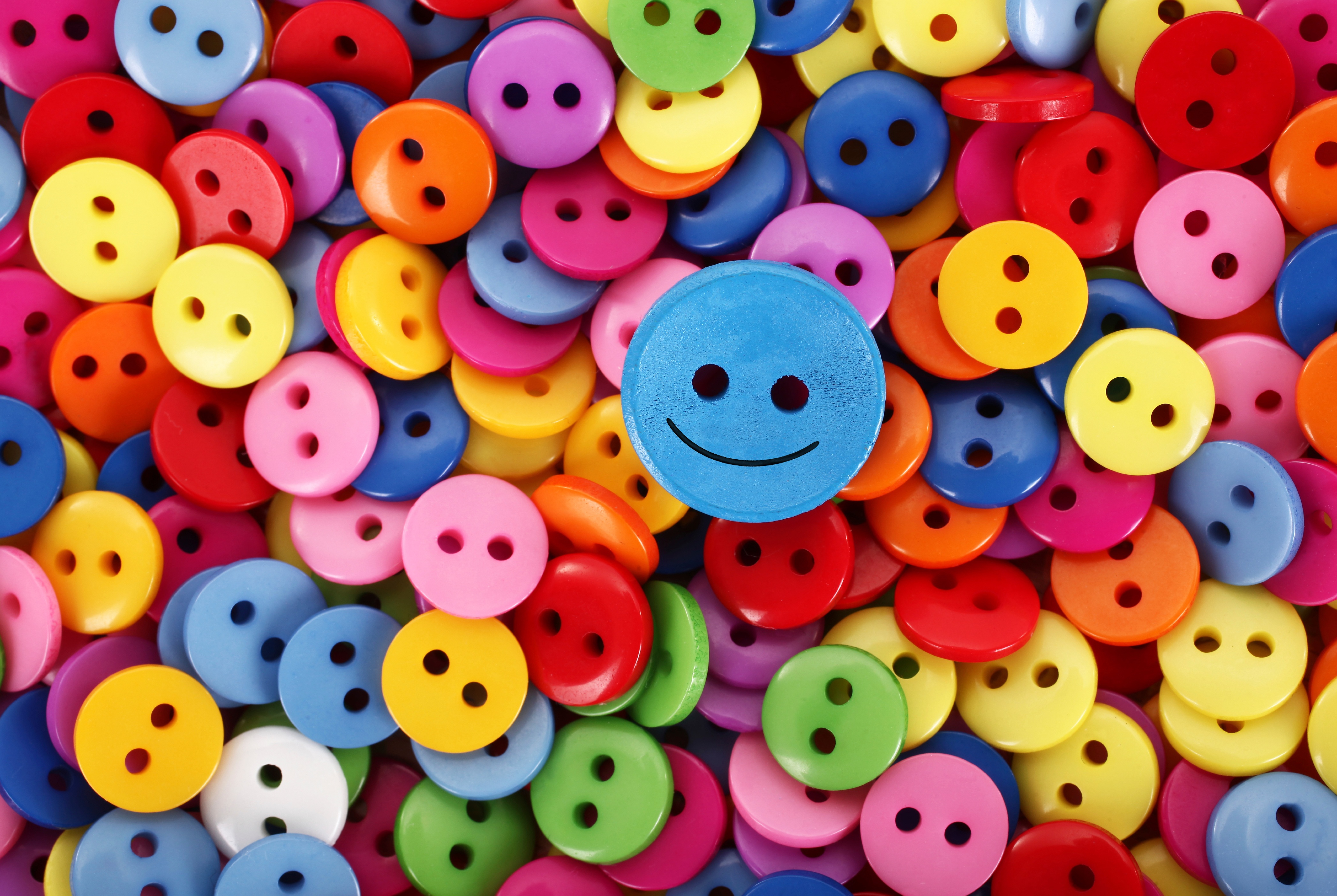 Why does your coaching need Appreciative Inquiry?

First of all, if you went to a good coaching school, you might be using some Appreciative Inquiry (AI) tools without even knowing it, because many of the tools that the ICF Competencies refer to as, "Powerful Questioning" and "Creating Awareness", as well as some of the actual language included in the IAC Masteries is taken directly from Appreciative Inquiry.

AI is baked right into most coaching, but not knowing that could cost you.

First of all, if your coaching school neglected to disclosed the sources of their awesome material, that's a little dishonest. Second, if you don't understand the basic theory behind the tools you use, you may have a harder time using them effectively. Third, you're more susceptible to magical thinking, when your training isn't grounded in evidence-based material, because alhough great coaching works "like magic", there are very real reasons why. Finally, not fully understanding how your profession works leaves you unable to improvise when unexpected issues arise during your coaching sessions.

So back to Appreciative Inquiry.

It's initially based on research done by David Cooperrider in the early 1980s at Case Western University. That puts it years ahead of the "invention" of professional coaching in the 1990s. It's also well ahead of the formal launching of positive psychology, as a field of research. However, positive psychologists are more upfront about their sources.

Cooperrider noticed that organizational outcomes improved, often dramatically, when people focused on what was already working, instead of mainly on what was wrong. His observations are influencing people around the world and as it turns out, individuals also experience dramatically improved outcomes when the apply the approaches of AI.