A Brief History of Positive Psychology and Coaching 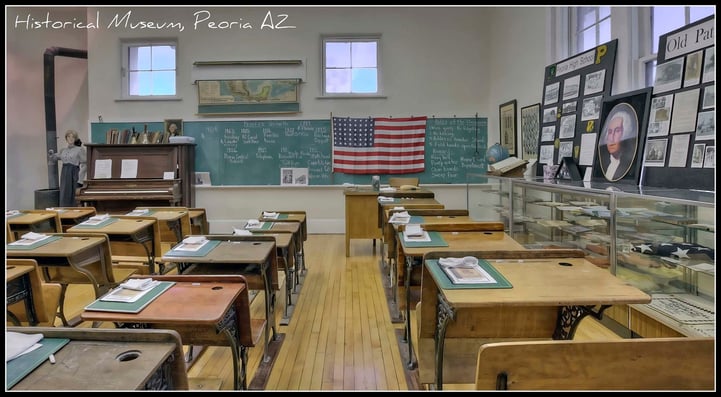 Two fields, positive psychology and coaching, have radically expanded how we think about personal growth. They've taught us that human beings have far more potential for happiness than we previously thought. Both began in the 1990's, but until recently, they developed largely in parallel. Now they are directly influencing each other and a new profession, positive psychology coaching, has emerged. It's time to look back at how it all came about...

Both positive psychology and coaching reached back millennia for inspiration from western and eastern philosophies, as well as other ancient wisdom traditions, including some indigenous influences. In addition, 20th Century influences sought to describe what was best and highest in human beings and how more people could amplify their personal development, success, and wellbeing.

Positive psychology and coaching each have a "founder" or "father", respectively. For coaching, it was Thomas Leonard (1955-2003), a former financial advisor, turned coach, who founded what many consider the first professional coaching school, Coach U, in 1992. Thomas later founded the first not-for-profit professional association and certifier of coaches, the International Coaching Federation (ICF) in 1995 and also founded the International Association of Coaching (IAC) in 2003.

This short blog post can't cover all the achievements of these two great men, nor does it include all the contributions to both coaching and positive psychology by many other brilliant pioneers, but you can learn more by clicking links throughout this article, which will lead you to my references.

There were two 20th Century giants who seem to have had an impact on both positive psychology and coaching. They were Abraham Maslow, 1908-1970, and Viktor Frankel, 1905-1997. Maslow, himself a former president of the AMA, is referred to as the "Grandfather of Positive Psychology" by positive psychology professor, Tal Ben Shahar. Maslow may have even coined the term, "positive psychology", which appears in his 1962 classic, Toward a Psychology of Being (highly recommended). More important is Maslow's theory of self-actualization, often referred to as, needs-based psychology, which states that all humans have physical and psychological needs and that as we meet these needs, we grow and develop. The ultimate state we can attain via needs satisfaction is self-actualization, which is characterized by authenticity, flexibility, and even humor.

Viktor Frankl was born in Vienna and became a psychiatrist and neurologist, but during World War II was interned by the nazis in a series concentration camps, including the infamous, Auschwitz. He survived the war under dreadful conditions, which he later wrote about in his best-selling, Man's Search for Meaning, 1946. Frankl concluded that those who survived the nazi camps did so because they had something to live for: the need to see a loved one again, the desire to help a friend, or in Frankl's case, the passion to write his book about Logotherapy, literally the psychotherapy of meaning. According the Frankl, one cannot become self-actualized without becoming self-transcendent, or growing beyond oneself and one's own ego, which requires that we find meaning by helping others. Seligman later identified "meaning" as one of the most durable pathways to happiness. Echos of both Maslow's and Frankl's theories can be found in Thomas Leonard's Needs and Values.

Maslow and Frankl were especially important in their time, because the second half of the 20th Century marked a turn toward identifying, diagnosing, and curing mental illness, almost exclusively. Psychology's original purpose included psychopathology, but also the psychology of healthy people, and the study of genius. Seligman and colleagues were intent upon rebalancing the field of psychology to include the positive, as well as the negative, and their ultimate goal is to do this so thoroughly that "positive psychology" becomes obsolete, as a separate field.

Although it's likely that early coaches and coach trainers drew from research into human potential, such as positive psychology, they usually didn't reveal their sources, which created a "guru-like" image for some and allowed others to make unfounded claims. Eventually, this caught up with the reputation of the coaching field and it was time for coaching to grow up and become a true profession.

By this time, the positive reputation of coaching had also grown. Clients, organizations, and researchers we curious how coaching was changing lives. Research into coaching started to boom and the Institute of Coaching formed in 2008 to foster research into coaching, positive psychology, and emotional intelligence.

One particularly notable researcher is Richard Boyatzis (1946 -) of Case Western University, who is associated with coaching, leadership, and emotional intelligence. His books, such as Primal Leadership, offer sophisticated evidence-based tools for coaching.

Today, there are numerous university programs in positive psychology and some in coaching.

If you'd like to learn more about positive psychology coaching, download the free Become a Positive Psychology Coach eBook, below.