Join a Virtuous Cycle of Joy and Success this December 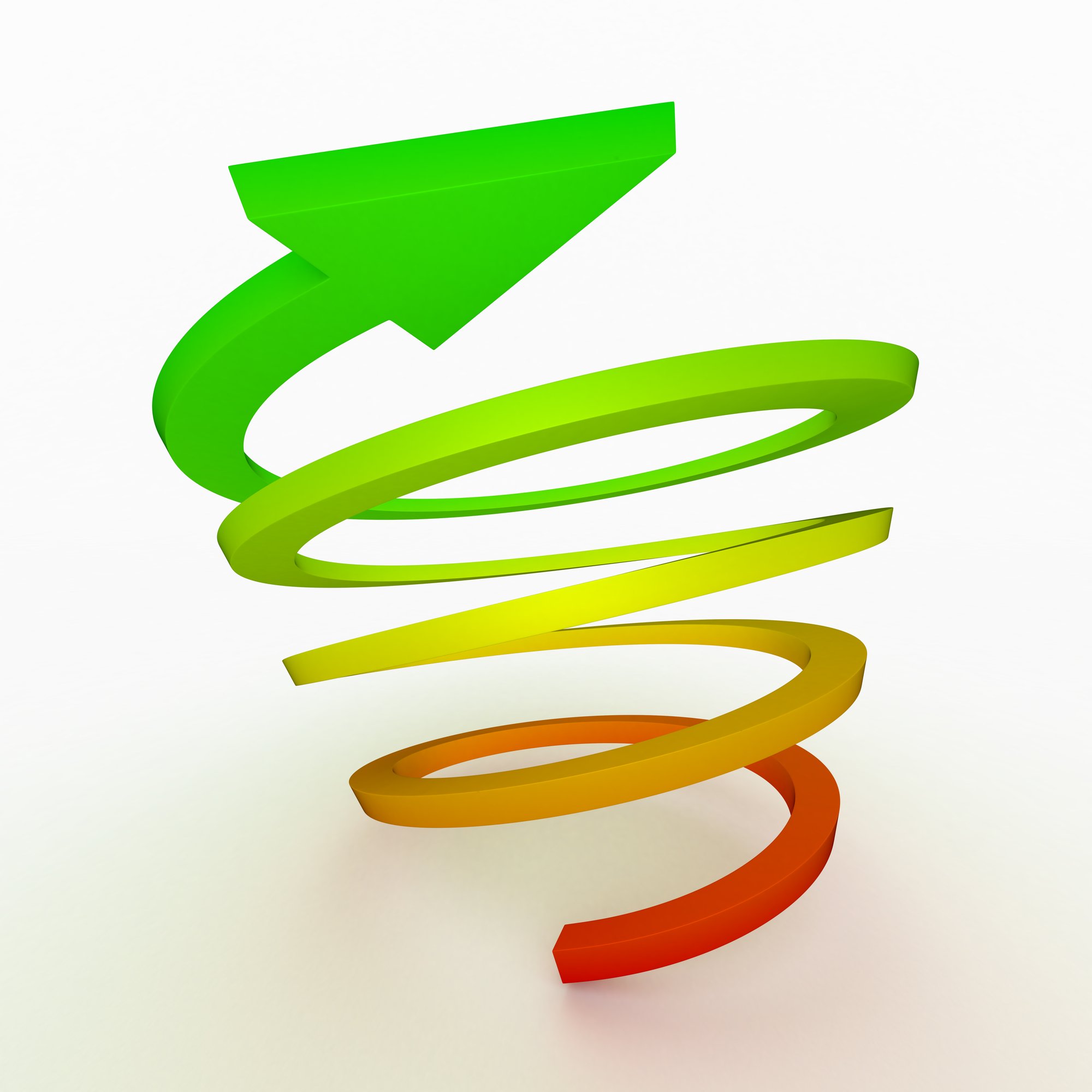 How do you define success? More money? Joy? Time? Love?

Whatever success means to you, would you like more of it? Most of us would and there is an inspiring approach that will help you, help others around you, and creates a virtuous cycle for everyone concerned.

As this difficult year comes to a close and as most cultures celebrate important holidays, now is the perfect time to co-create this virtuous cycle. Read on for how you can join in for free...

What if virtually all forms of success were related to smarter giving? They may be according to research by Adam Grant and others. Here are a few ways smarter giving benefits you:

Of course, givers can be taken advantage of, but there are smart ways to reduce or eliminate being taken.

Come learn how to be a smart giver this holiday season and help us establish a virtuous cycle of giving. It is free to join and could be the inspiration that makes 2020 one of your very best years.

Fully Alive with Positive Psychology (Giving Edition) starts this Wednesday, December 2nd, for four weeks, 7-8 PM EST. It's a live webinar with me, Julia Stewart that is free to join, but seating is limited so please only join if you will attend. No recordings will be sent out, because all of the value is in the attendance of this live reciprocity circle.

Don't miss this unique opportunity to share an amazing experience. Sign up today and mark your calendar! 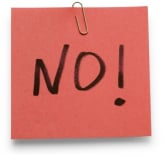 Many people find it really hard say "no". And, as you probably know, some people are harder to say "no" to than others. But not saying "no" when you need to can absolutely ruin your life, so it's important to learn to do it right.

Saying "no" is the first step in setting effective boundaries, which is a requirement for living a great life.

When you have the tools you need to say "no", you can open the door do being, doing and having what you really want. However, depending on how hard it is for you to say "no", you may also need coaching in order to incorporate this skill into your life. I became a coach, in part, to master this skill and now it's one of my coaching specialties.

I'm here to tell you that if you have a hard time saying "no", you're missing out on some of the best things in life, because you're not getting the chance to say "yes" to what you really want. That's one reason why hiring a masterful life or business coach is such a powerful game changer.

Whether or not you've already hired your own coach, here are some tips on how to say "no" effectively to almost anyone, including family, friends, neighbors, and co-workers who nag, plead, bully, etc. You will need to practice them in order to master them.

How much freer will your life be when you only say "yes" when you really mean it?

Once you've mastered these nine ways to say "no", the energy vampires in your life will slink off to find other victims and the energy that you free up for your own life will be incredible. You'll also start attracting higher quality people. And paradoxically, you'll probably become a more giving person. Trust me on this.

These nine ways to say, "No" will help you build effective boundaries within which you can create your best life. If you need a coach to help you, I still take a few clients. If you want to help others create fantastic lives and careers, join School of Coaching Mastery. Either way, it's okay to call me at 877-224-2780 to find out.