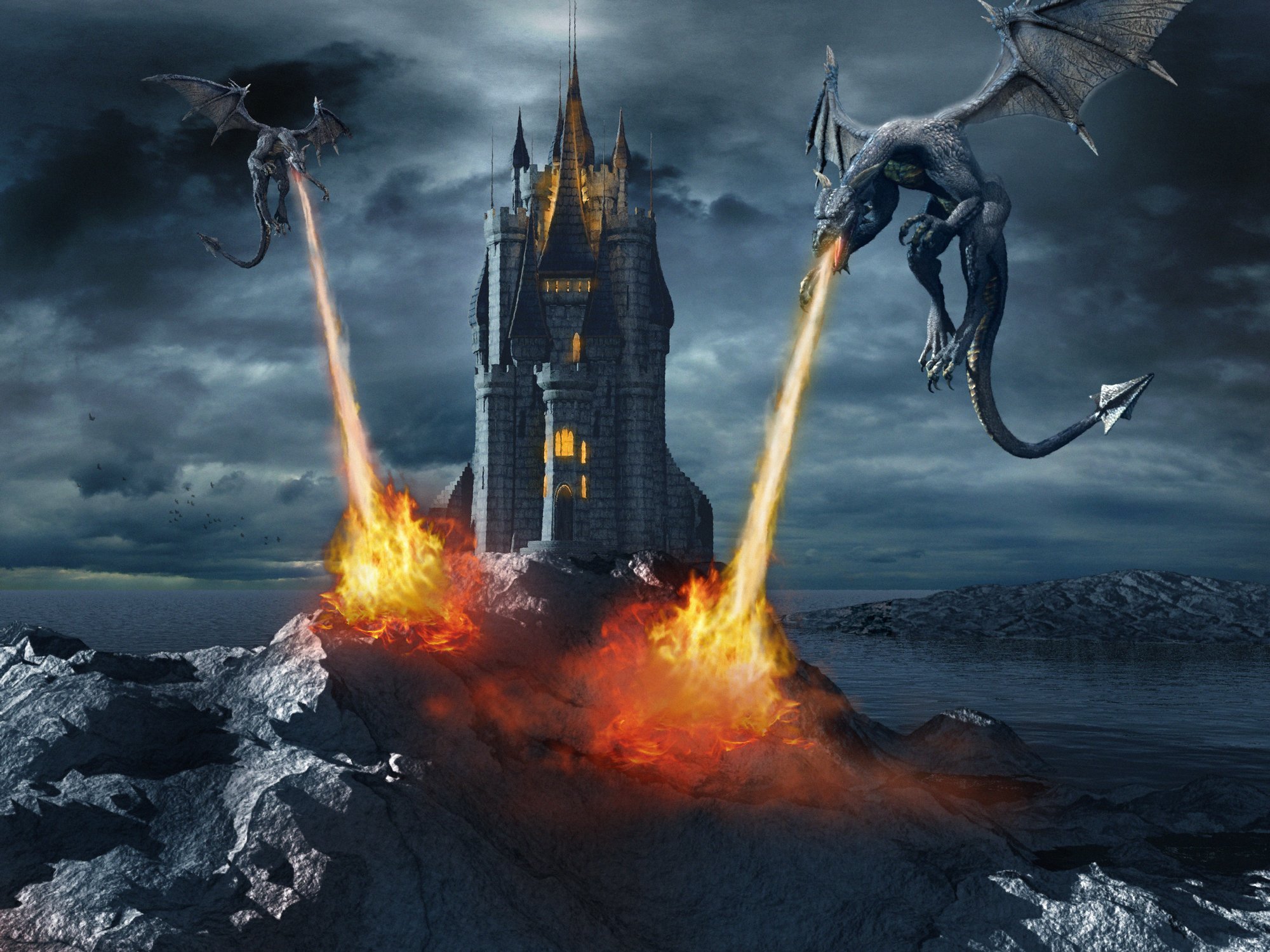 Myths are stories we tell that help us understand our world.

That's why we love them so much. Epic stories like Game or Thrones and Lord of the Ring capture our minds during our adolescence but never quite let us go. At their best, myths can for instance, make sense of the destructive behavior of a  leader who feels betrayed and alone (I'm thinking of you, Daenerys) and they may also help us understand real-life situations.

But there is another type of myth that makes us feel like we understand something new when we really don't and those myths spread like viruses to others who also don't get it. They become "truth-y" even when they truly are false. This is particularly true as our culture evolves because some folks evolve faster than others. Myths can keep those others stuck on the outside of something truly great, believing cynically that it's just a sham, or a fad, or the same old thing wearing a fancy new dress.

There are plenty of myths about life coaching because honestly, if you haven't experienced truly great coaching, you won't get it. You just won't. See below for examples.

Myths spread in the ancient and medieval worlds because often too little information was available. Today, we have the same problem for the opposite reason: There is too much information and we cannot tell which is true.

As a coach, it's part of your job to spread the truth about coaching. Because coaching is an evolved technology that can help people successfully navigate hypercomplexity despite climate disasters. We live in a scary world but fear makes us think small and small thinking is destructive instead of resourceful. Effective coaching can be the difference between success and disaster.

What if Daenerys had a good coach?