Positive Psychology Coaching: How to Use Negativity to Improve Coaching Outcomes 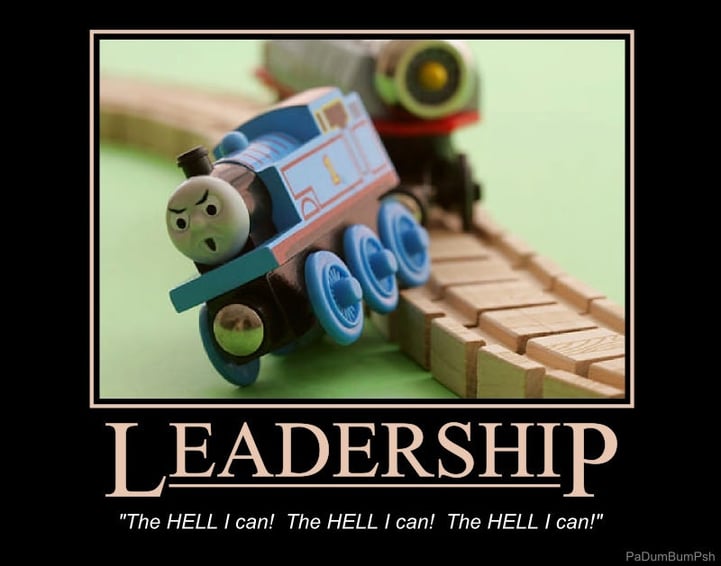 Every positive psychology coach understands the importance of positivity, but the great ones know how negativity can boost coaching outcomes, amazingly.

If you've been reading this blog (subscribe upper right), you know about positivity theory and the positivity ratio (Fredrickson, 2006). The research is clear: Positivity changes lives and delivers wellbeing. But that's not all. People who experience at least three times as much positivity as negativity aren't just happier, they're more successful, more generous, healthier, and have more harmonious relationships. Who doesn't want more of all that?

So how can negativity help?

Here's a story: I once knew a coach, let's call her Wanda, who was new to positive psychology coaching. One of Wanda's first clients was a mid-level manager at a toy company, who wanted to move up the company ladder. Wanda coached him with loads of positivity and he accomplished one step after another toward his goal, until they were both certain he was on the brink of success. Then he got fired. Yep, fired.

How'd that happen? Wanda's client had some inter-personal issues he wasn't aware of. Wanda noticed them during coaching sessions, but didn't want to focus on the negative, so she never brought them up. Too bad. Those issues got on his boss's nerves, disrupted the whole department, and even made his team less productive. One person can cause a workplace to spiral so deeply into negativity, that the whole company suffers. That's toxic.

Positive thinking can't magically fix a toxic situation unless the toxicity is fully addressed. That means you need to deal with the negativity.

Remember that positivity ratio of three to one?

Another way of saying it is 75% positivity to 25% negativity is the gateway to flourishing. You can go higher, say, 90% positivity, but much beyond that and you and your clients will tip into a multitude of unnecessary problems.

What sorts of problems?

How can negativity help?

How could Wanda have succeeded better with her client?

These are just a few ways Wanda could have upgraded the value of her positive psychology coaching, immensely.

Imagine what her hard-working client could have accomplished if he had adjusted his relationship skills in time to win the promotion he passionately desired.

This focus on the importance of negativity is sometimes called the second wave in positive psychology, but it isn't new. Emotional intelligence has always studied the entire gamut of emotions to help people be more successful in their relationships and work. That's especially important for leaders, because they influence all the people they lead. But let's be clear: Everybody is a leader sometime and humans, who are the most social of animals, all need emotional intelligence to navigate harmonious relationships.

That's why School of Coaching Mastery is launching its exciting Master Certified Positive Psychology Coach program with an advanced course on Emotional Intelligence and Leadership Coaching.

This is what's next for professional coaching, in general, and positive psychology coaching, specifically.

Learn more about becoming a positive psychology coach. Get the free eBook: