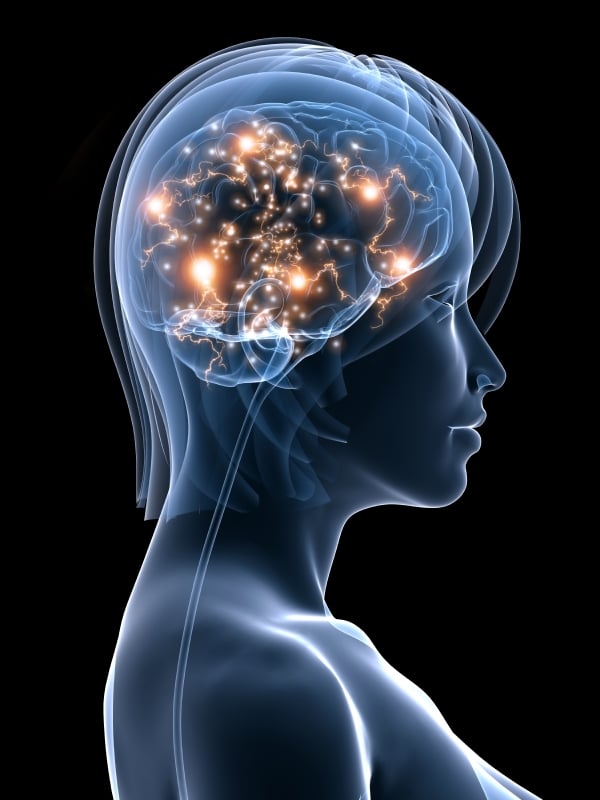 Lately I've been reading the excellent book, Altered Traits, by Daniel Goleman and Richard J. Davidson, two giants in the fields of emotional intelligence and  neuroplasticity.

If you're a neuroscience geek, like me, you may enjoy reading all about the research, but if you're just curious, here's the lowdown, plus the connection with coaching.

They wanted to set the record straight about research into neuroplasticity, meditation, mindfulness, and how states developed via positive practices can, over time, become enduring traits.They're concerned about the hype that surrounds these popular topics, especially mindfulness, because it's so trendy right now, and they share what science really knows about tools that change the brain instantly, and over time, sustainably, leading to greater happiness, equanimity, resourcefulness, and transformation.

States are temporary changes in the brain that impact how we think, feel, and act. They are an important driver of human experiences, relationships, well-being, and success.

Brain states can be measured in a variety of ways, such as fMRI imaging of blood flow to various parts of the brain, EEG measurements of brainwave patterns, or measurement of neurotransmitters present in the brain; to name three. They also can be measured indirectly via observance of behaviors or via self-reports by subjects, but this is more the realm of psychology, specifically positive psychology.

States are fleeting. We may not always notice when our brains change states, but trained observers, such as coaches, often can witness these changes. States can be positive or negative, which are generally categorized by how pleasant or unpleasant they feel, how likely they are to promote behavior that results in desired outcomes, and how they may promote wellness or pathology.

Many so-called positive states are pleasant, promote desired behavioral outcomes, and can result in greater health.

Skilled coaches help alter their clients' states in virtually every coaching session. Our main objective is to move the client from a less resourceful to more resourceful state and take advantage of that greater resourcefulness to plan strategies and actions that can promote desired change.

It's pretty profound that coaches can alter their client's brain states, but truth is, we all alter the brain states of others' without even knowing it, often with undesirable consequences. Coaching amounts to communication that leads to positive, or desirable, outcomes for the person being coached, because they are, temporarily at least, more open, more solution oriented, more optimistic, more creative, and more resourceful.

How are traits different from states?

Traits develop over time when someone repeats the same thoughts, emotions, memories, habits, and behaviors. The brain actually changes physically as a result, because the neurons involved strengthen their connections every time the thought is repeated.

As the famous saying goes, by neuropsychologist, Donald Hebb, "Neurons that fire together, wire together."

For example, if you live a stressful life, and especially if you worry and ruminate about what stresses you, the neurons in your amygdala, called "the brain's alarm bell" by neuropsychologist, Rick Hanson, will strengthen their bonds and over time, will cause that structure to enlarge. The downstream results could include more stress, more worry and rumination, and perhaps behaviors that make things worse rather than better.

Neuroplasticity can go the other way, too. Positive practices, such as mediation, mindfulness, appreciation, shared warmth, and many others, seem to have a cascading effect on the brain and resulting behaviors, over time. Theoretically, coaching and being coached, as well as following through on many coaching exercises, such as journaling, practicing gratitude or mindfulness, or even following through on resourceful actions and developing new positive habits, can make enduring changes. The new becomes the default.

So there you have the connection between states, traits, neuroplasticity and coaching.

If you'd like to learn much more about these topics, consider taking the Intro to Coaching with Neuroscience course that is coming soon, or even join the new Certified Neuroscience Coach Program.

Check it out here and download the Fact Sheet: