The Tyranny of Positive Psychology: Can Emotional Intelligence Save Us 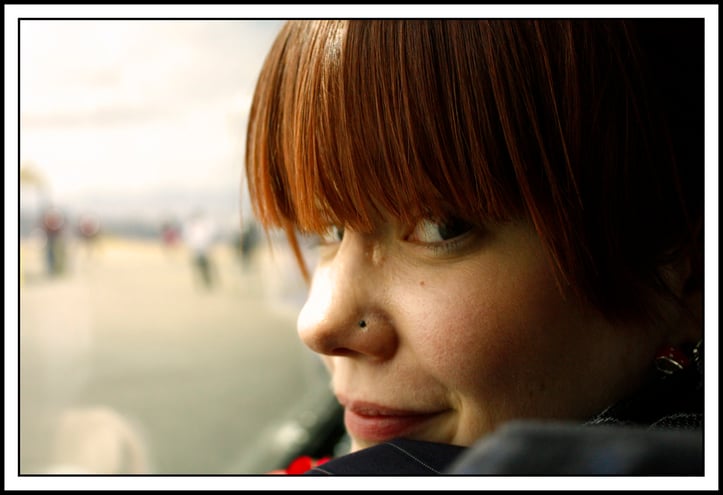 Can positive psychology actually be bad for you? Can positivity = tyranny? Is there an upside to your downside?

There's a trend in positive psychology, called the second wave, that says, "Hold on. Don't get over-positive. So-called negative emotions can be beneficial, too." That's where emotional intelligence comes in; it teaches us how to recognize and use all our emotions for optimal benefit.

People often confuse these two areas of psychology. Truth is, there is some overlap.

Among the important distinctions between them is that positive psychology focuses mostly on what individuals can do to experience greater wellbeing, whereas emotional intelligence focuses on how individuals can recognize their own emotions, positive or negative, as well as those of others, and how they can leverage them to develop more harmonious relationships.

We can all learn a lot from both positive psychology and emotional intelligence.

Actually, positive psychology research has long since demonstrated that 100% positivity carries its own problems. Check out Barbara Fredrickson's work on positivity, for more on this, or take the Introduction to Positive Psychology for Coaches course.

I'm not sure where the 100% positivity distortion came from, but it's a good example of how a little knowledge can be dangerous and why in-depth learning is important, especially with a topic as vast as positive psychology. In any case, writers, such as Robert Biswas-Diener and Tod Kashdan, are writing about the benefits of recognizing and exploring negative emotions and recently, Susan David, co-founder of the Institute of Coaching, has written about integrating these two disciplines to create what she calls, Emotional Agility.

Emotional Intelligence is a great counter balance to positive psychology.