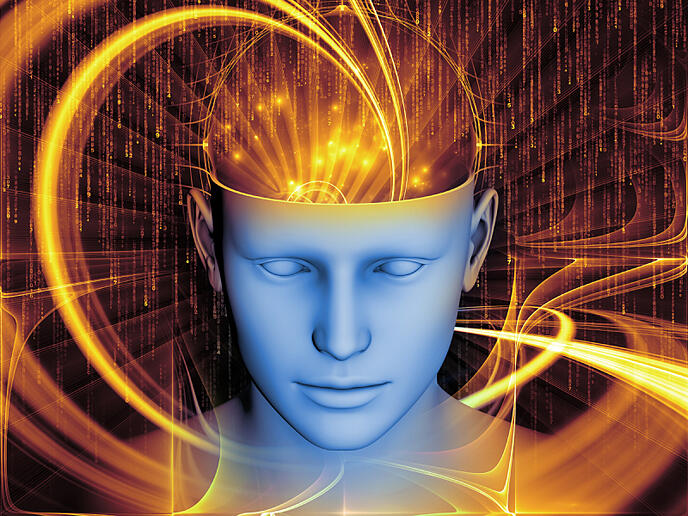 Interest in neuroscience as a part of business, executive, and life coaching is soaring. Sherpa Coaching just released the results of their 2014 annual executive coaching survey, and noticing a trend toward neuroscience in coaching, they for the first time, asked questions about neuroscience and coaching in their survey:

Sherpa defines neuroscience as "a combination of medicine, applied science and research that explains human behavior and the way it changes."

I'd define it differently: Neuroscience studies what goes on in the brain during thoughts, behaviors and emotions, often using technology, such as EEGs, PET scans, or fMRIs. It discovers the physical correlates that underly human psychology.

In any case, here are some of the survey responses from coaches on the topic of neuroscience and coaching, beginning with a quote from one respondent:

"Justin Kennedy, professor of neuroscience at South Africa‟s University of Pretoria, says: 'With the proper knowledge and training, you can use your conscious mind to change your physical brain. Really change it, so the way you think, the way you act, the way you feel can all be made better.' He tells us about neuroplasticity, which refers to the brain‟s ability to change and adapt. 'You really are in control, and you really do have choices. When you think new thoughts, you are actually changing the geography of your brain, changing the electric patterns that create and carry thoughts, changing the chemicals that control moods and energy levels.'

School of Coaching Mastery recently launched its new Introduction to Coaching with Neuroscience course in response to the rise in coaching with neuroscience. It's part of the new Certified Positive Psychology Coach Program. We explore the thrilling possibilities of coach-assisted neuroplasiticity and the underlying reasons why positive psychology has the power to help people be happier and more successful - often in very surprising ways.

Learn more about coaching with neuroscience and positive psychology: