How is a Life Coach Like a Used Car Salesman? 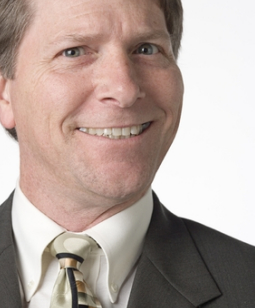 Recently, a student of mine came away from a networking event feeling embarrassed to call herself a life coach.

A woman who called herself a life coach visited the event for the first time and evidently turned off just about everybody there by showing up as phony, trying to steer conversations into sales and pretty much making it all about her and her agenda.

Unfortunately life coaching at its worst, is tacky and embarrassing, like the cliche image of a used car salesman. Life coaches are like used car salesmen when they leave people feeling icky instead of inspired. Most coaches would rather die than come across this way, so it gives us pause when we witness one of these poor souls in action.

On the other hand, coaching at its best is that mysterious activity that moves mountains and gets people what they really want.

The difference? It's mastery of your ego, of your coaching, of your marketing and sales process. And mastery only comes from doing. Some folks estimate it takes 10,000 hours to master anything. That's a lot of practice hours for a coach to reach mastery.

It takes twice as long, if you're practicing mistakes. If no one tells you you're making an A.S.S. of yourself (aka: All Small Self), you'll keep doing it that way until it's hard wired. Then to reach mastery, you have to unlearn it and learn another more effective way to do it. Twice as long.

You can speed up the process by failing a lot only if you can learn from your mistakes. Each time you do, you kick up your level of mastery another notch. That can be a bit hellish for the perfectionist, the thin-skinned or those in a hurry, but coaches who keep doing and learning succeed the fastest. If you love to coach and get your ego out of the way, you'll enjoy the process.

For ideas on how to become a coach without acting like a used car salesman: