People Are Terrible at Assessing Their Own Weaknesses. Here's What Works 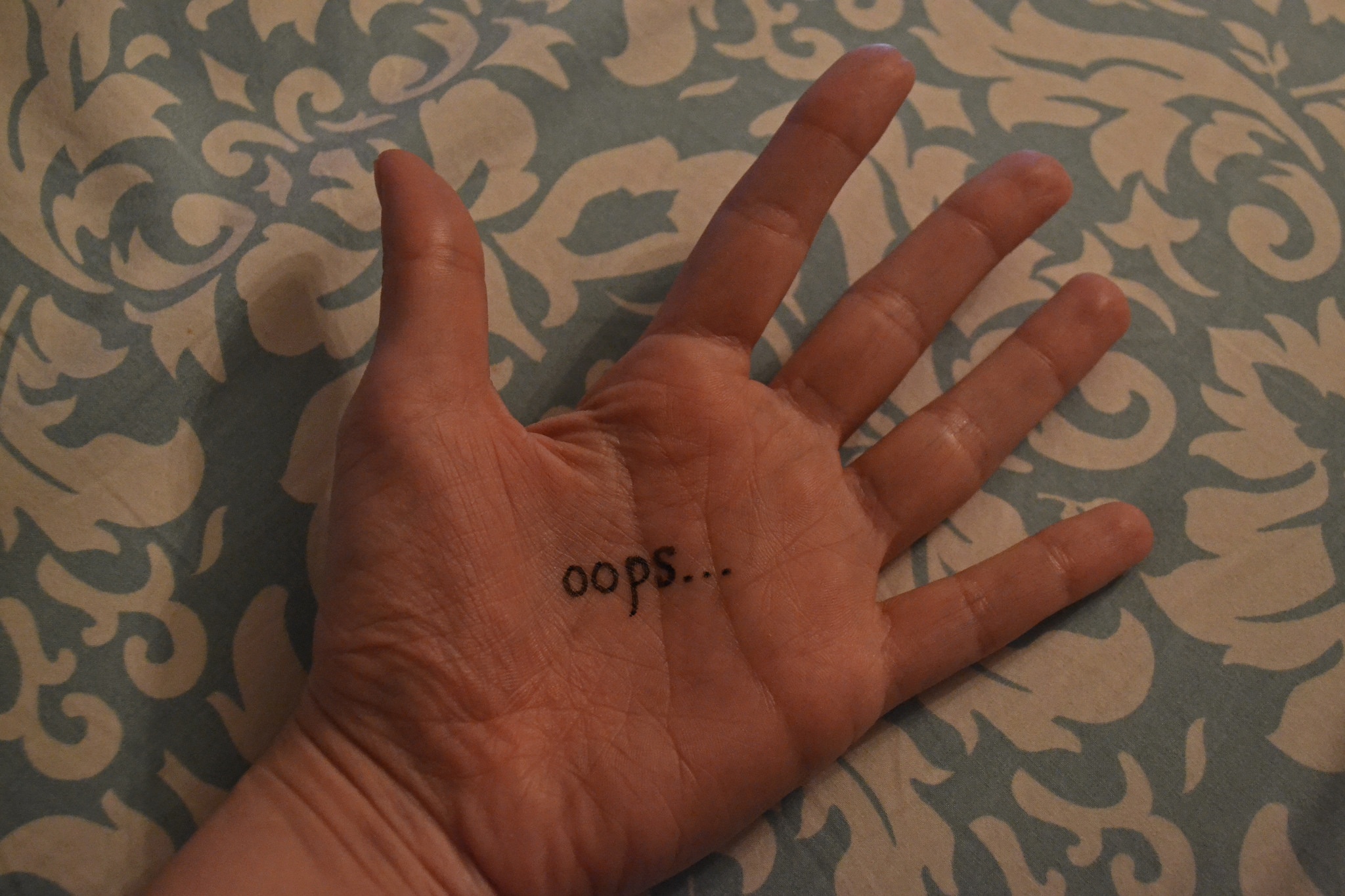 According to scientists, people, including coaches, are generally terrible at assessing their own skills for two reasons.

1. We don't know what we don't know. This is also known as Unconscious Incompetence, a.k.a. the Dunning-Kruger Effect. A recent article in Smarter Living in the New York Times says about it:

"The effect creates a vicious loop that boils down to this: The less skilled you are at something, the less likely you are to recognize how unskilled you truly are, and thus you overestimate how your abilities. Worse still, because you can't see your errors, you'll never know what you need to correct."

2. We don't know what we do know. This is sometimes known as Unconscious Competence, a.k.a. Imposter Syndrome or the Fraud Factor. Sometimes we have an abundance of strengths, but don't know it.

Both these issues are common among newer coaches and sometimes even veteran coaches.

Sometimes coaches who have little or no training aren't as skilled as they think, or may be skilled in only a few tools that a coach would use, or may be advising or consulting instead of coaching. For example, I recently had a conversation with a coach who's been an "internal coach" for major corporations for decades. She has a masters degree in counseling, and even an ivy-league background, but recently discovered that she can no longer get hired without coach certification. She called me for advice and I gave her some. But at the end of the conversation, she said something telling. She said, "Thanks for the coaching." I didn't coach her. Advising isn't considered coaching in today's world. Coaches have more powerful tools. That's one of the reasons organizations require proof of certification, now.

On the flip side, some highly skilled coaches don't realize how extraordinary they really are. They generally assume others can coach as well or better than they can. They literally need someone to tell them what they are doing well in order to own their mastery. Owning it can help strengthen it.

Mastery happens when you've practiced your skills to the point they are second nature to you. You can call on them without thinking about it. They have become implicit, rather then explicit, or "Unconscious Competence." 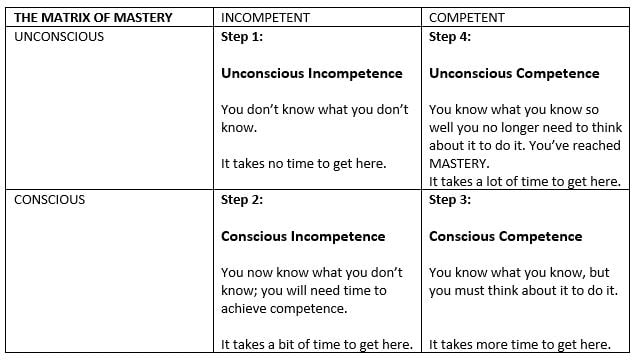 What are the solutions to reaching competence and even mastery?

There are three. One is learning. Work with people who are ahead of you on the path. In coaching, that would be qualified coach trainers and mentor coaches. The second is a tool used by all effective trainers and mentors to help their coaches strengthen both their strengths and their weaknesses: Feedback. The third is time. If you're getting effective training and feedback, all you need is time spent practicing what you've learned and applying your feedback and you will progress.

Without any training or feedback, even people who've been calling themselves coaches for decades may not realize they haven't developed all the skills of coaching, or perhaps they are truly masterful, but don't know it, and neither do those who would otherwise hire them.

Don't lose even one client because you aren't a certified coach.

Get on the path to mastery with evidence-based coaching skills and get certified: