How to Distinguish Healthy Positivity From Toxic Positivity 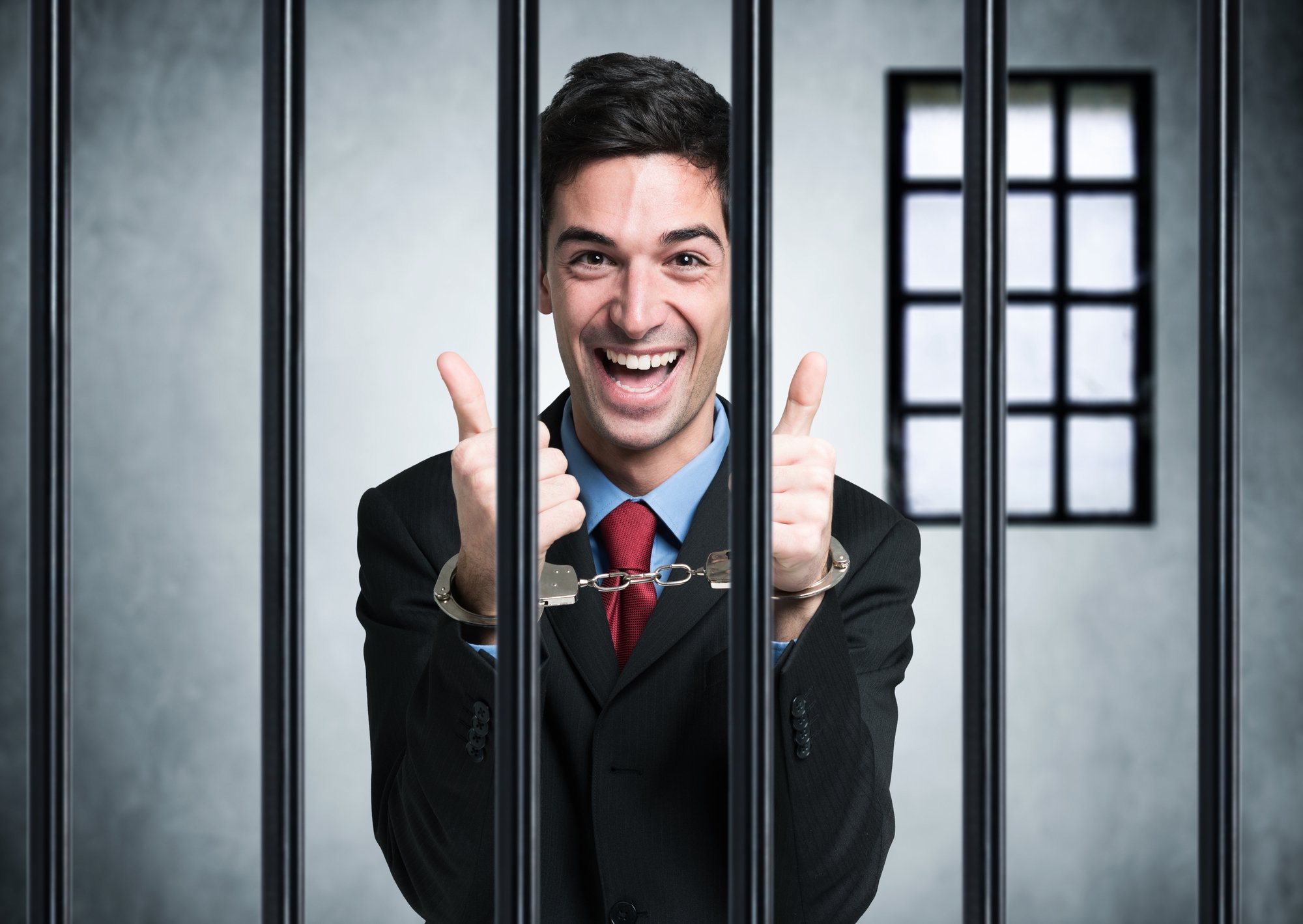 Most coaches are highly positive and that is a wonderful thing.

Positivity helps our clients believe in themselves and their goals. And that's a key to helping them reach those goals. So positivity is one of the keys to masterful coaching. But sometimes coaches, and their clients, misunderstand what positivity really is, when it is most powerful, how to cultivate it, and how to use it well. Like all powerful tools, positivity, when used incorrectly, can cause problems. Big problems!

This is one of the many reasons professional coaches need to be well trained, so they understand the nuances of the powerful tools they use. Otherwise they may backfire.

Positive psychology researcher, Barbara Fredrickson, calls positivity the experience of positive emotions such as gratitude, serenity, love, and more. Experiencing enough of these on a regular basis can be transformative and leads to flourishing by broadening awareness, building our strengths, and helping us become the best versions of ourselves. She makes distinctions about the most useful forms of positivity, such as positivity that is natural vs. artificial, spontaneous vs. insincere, and positivity that's harmonious vs. obsessive. The latter are less useful, but according to Fredrickson, most people can benefit from experiencing more the the former.

Barbara Fredrickson's definition of positivity is what I call Healthy Positivity.

Healthy Positivity may sometimes include intense positive emotions, but more often includes subtle feelings such as open-mindedness, curiosity, empathy, contentment, optimism, generosity, harmony, kindness, compassion, wisdom, perseverance, flexibility, and belief in others (notice that most of these are Character Strengths). Healthy Positivity isn't 100% positive. It's more like 75-90% positive, over time. You can be positive and still have some difficult moments and even some bad days. The point is that you can respond to life instead of trying to control it. And you use your wisdom to help build positive habits that feel good, but ultimately, help you and the people around you enjoy more health, greater success, stronger relationships, and even longer life (according to some researchers).

In contrast, Toxic Positivity tends to be intense, even relentless. The person has an agenda to be 100% positive and wants people around them to be positive too. Toxic Positivity is self-centered, artificial, rigid, can drive others away, is sometimes desperate, and tends to lead to failure.

By now, you have a pretty good idea of the difference between Healthy Positivity, which is transformative, and Toxic Positivity, which can be harmful to you and others. Knowing when to apply Fredrickson's positivity is a key. Continuing to be yourself is another. And don't forget, emotions are just information about how life is going for you. Most people, most of the time, don't need to override negative feelings. They need to pay attention to the information they're receiving from those feelings and respond to it. That's a positive approach. But there are times when negativity really doesn't help and even harms. That's when added positivity can make the biggest impact.

Here are three times when increasing your positivity matters most, depending on your current habits:

I hope these distinctions are useful. If you'd like to work with a coach on Healthy Positivity, find a positive psychology coach here.

If you'd like to get training to become an effective positive psychology coach, explore our program here.

If you just want to learn more about positive psychology coaching, download the FREE eBook here:

* A few details about "Bob" have been changed for this article.