Why There Are No Mother-In-Laws In Coaching 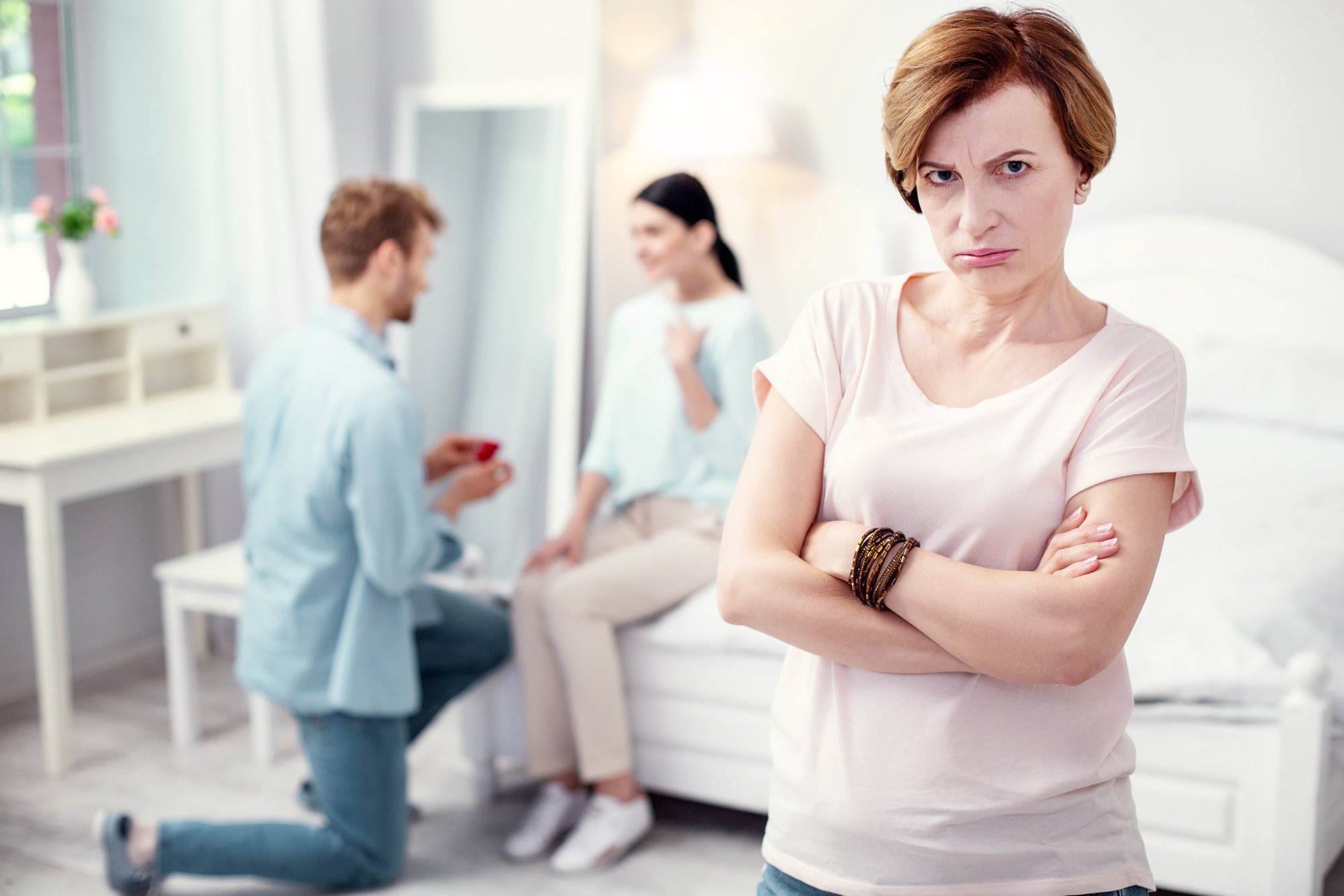 The phrase, "There are no mother-in-laws in coaching", could help you avoid common coaching mistakes.

Read on to learn tools that will keep you out trouble, make your coaching sessions easier, and provide much greater value to your coaching clients...

Every coach gets requests for coaching on topics such as these:

The wording of the request and the relationship/s involved may vary but the request is basically the same:

Please coach me to make someone else different.

What's the problem with this coaching topic?

You can't coach anyone but your client.

And within that problem also lies the solution: The simplest response is to empathize but tell your client you can't coach anyone but them. That said, if they want, you can coach them to manage these and other conflicts more effectively so they are less of a problem for them. Sometimes when the client changes their own behavior the other people change as well because we all fit our environments like keys fit locks. If you change one, the other has to change or the locks won't work anymore.

By the way, the lock and key metaphor works more often than the explanation that people we don't like are our mirror images. According to the mirror-image theory, things we don't like about others are really what we don't like about ourselves. This is often true but not always and it can put undue responsibility on someone who may genuinely be victimized and doesn't have the power to change the other. Never make your client responsible for other people's behavior. And never coach them to get somebody else to change. That tends to backfire. We can only change ourselves. If others change too, that's a bonus.

So how can you coach a client who's having issues with someone else?

As always, ask more than you tell. For example:
But do share some reframes such as:

Do offer a tool or two. Here's something interesting. The Karpman Drama Triangle offers a simple way to look at conflict. In every conflict those involved are all playing one of three roles (often all three): The Persecutor (It's all your fault!) The Victim {Poor me!) The Rescuer (Let me help you.) Ask your client which role they've been playing. Hint: Almost everybody thinks they are the Victim. And f they've been playing the Rescuer, they've probably been making it worse, not better.

To help them get out of the triangle, mention The Empowerment Dynamic. The Persecutor becomes the Challenger. The Rescuer becomes the Coach. The Victim becomes the Creator. Whichever role your client has been playing, ask them how they could take on the empowered version of that role.

Coach vs. Rescuer: Be sure you're always being the coach, not the rescuer. Your client never needs to be rescued.

Some persecutors are more difficult than others. As much as 10% of society is made up of people who are called High Conflict Personalities (HCPs). They tend to seek out people to blame and torment. If your client is dealing with an HCP, they may benefit from therapy, but the following book can be a great resource: The Five Types of People Who Can Ruin Your Life by Bill Eddy.  I recommended it to someone recently who'd been having trouble with her boss for years. After reading it she said dealing with her boss is now a piece of cake!

In short, everybody has conflicts and your clients will want your help with theirs. Don't rescue them and don't coach them to change others. Do coach them to alter how they show up with those others, because you can't coach their boss, their kids, their spouse, or their mother-in-law!

Want to upgrade your coaching skills and get ready to coach whatever your clients ask? Check out the Certified Competent Coach Course. In eight weeks, you'll upgrade your skills, get all your questions answered and get certified. Download the Fact Sheet below: