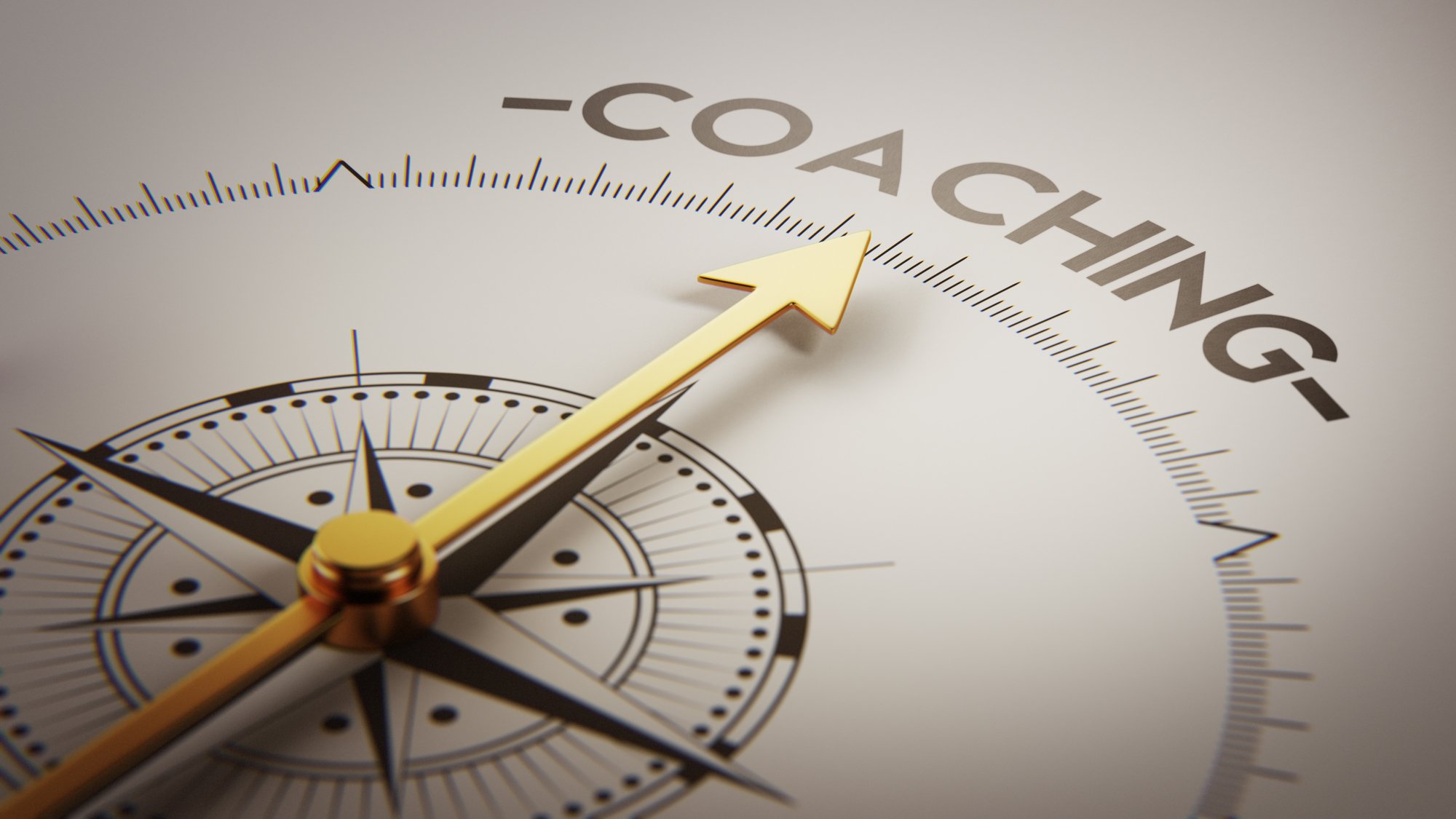 The Institute of Coaching (IOC) is a great resource for research on coaching and related topics.

Recently the IOC featured a literature review on research into negative side effects of coaching by Carsten C. Schermuly and Carolin Grassmann. It's an important topic that needs attention. The conclusions of the authors was that coaches need to discuss potential negative side effects with their clients, may need supervision (coaching for their coaching) in order to mitigate negative effects while coaching, and that coaching education needs to train coaches in how to prevent negative effects.

I found many of the effects, themselves, to be dismaying examples of what can go wrong if a coach is not thoroughly trained to prevent problems, so this post will address issues from that perspective.

What are negative effects of coaching? They "...are defined as harmful of unwanted results for clients directly caused by coaching..." Negative effects can also impact the coach and these effects were telling.

Negative effects on coaches and Dos and Don'ts to prevent them:

The following negative outcomes for clients were identified by the authors, but could be mitigated by the above Dos and Don'ts: Deeper problems can be triggered but may beyond the scope of coaching. Client's new behaviors led to conflict with current relationships. Client's perspective on their work downshifted to less meaningful or satisfying. Client performance temporarily declined as they mastered new behaviors.

In a nutshell, coaches in these studies may have benefited from more training, or at least more effective training, as well as from coaching on the coach's coaching, otherwise known as supervision, and by more practice, better communication, negotiation, and agreement setting, and by the coaches raising their own standards for their work.