The Vow: How it Is and Is NOT Like Coaching 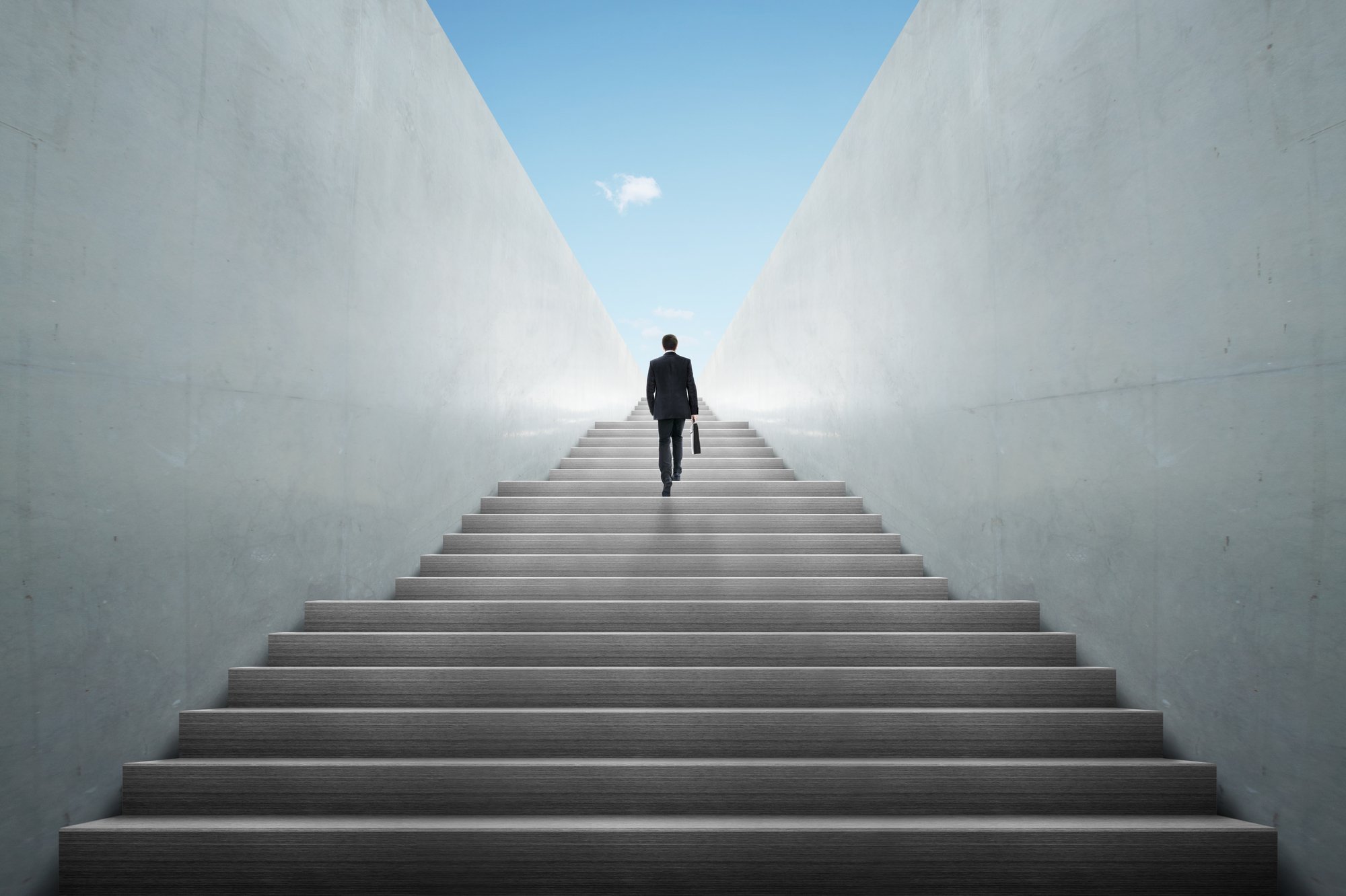 Like many coaches, I am watching with horror the documentary series, The Vow, on HBO.

The Vow is about a personal development multi-level-marketing company called, Nxivm (pronounced, aptly enough, like the heartburn medication, Nexium) that culminates in incredible levels of abuse toward its members. Long story short, top level members of this company, most notably the founder, Keith Raniere, who claims to be one of the smartest geniuses in the world and likes to be called, Vanguard, have been charged and/or convicted of sex trafficking, racketeering, and other outrageous deeds.

[UPDATE: Raniere was convicted on all charges and, on October 27th, 2020, was sentenced to life in prison.]

Personal development is supposed to help people grow and be their best, so how the hell did this happen???

Early videos of Nxivm depict seminars that look like most personal development events, which is to say, awesome. In fact, several details made me squirm in my seat throughout the first episode because I had had similar experiences.

Then I started watching from a different angle: How could people avoid getting sucked into something that is this wonderful on the surface but evil underneath?

The New York Times broke the story about Nxivm a few years ago. I'm a former New Yorker and still read the Times. Occasionally, I would see a story about this company called, Nxivm, but mostly about what went wrong at the end and the resulting trial. It included stories about a giant financial pyramid scheme, which was bad enough, but it culminated in a mysterious private order of sex slaves who were branded with Raniere's initials! Their "masters" controlled how much they could eat, whether they could sleep, and blackmailed them into submission. One woman was punished by being locked in a room for 700 days!

You'd have to be crazy or stupid to get hooked into this, right?

“It’s easy for someone sitting in the comfort of their home to say: ‘She’s stupid. That would never happen to me.’ But it happens to people every day,” said Neil L. Glazer, the plaintiffs’ lead lawyer. “Even if somebody is not holding a gun to their heads, it doesn’t mean they can leave whenever they want.” - NYTimes

Here's what creeped me out when I started watching The Vow. First, the guy who shot most of the footage is someone I met fifteen years ago at a coaching conference, Mark Vicente. He had been a speaker and sat across from me at a dinner. He worked his way up nearly to the top of Nxivm over twelve years. My first thought was, "That guy was involved with THIS??" That felt like a close brush with the sordid story I'd been reading about for years. I'm happy to say, Vicente was one of the people who helped break Nxivm in the end.

Then I watched footage of Nxivm's basic training known as the Executive Success Program (ESP). It took me back to my early years as a coach, attending coaching conferences that were fun and exciting, filled with happy people smiling, laughing, talking, jumping for joy, and hugging each other. People at Nxivm became best friends for life, just like I did with the coaches I met at seminars and conferences. It all seemed wonderful.

People who graduated from ESP were apparently screened before they were invited up to the next level: Coaches. Ugh. Even Raniere sometimes called himself a coach. Unfortunately, because coaching is unregulated, anyone can call him/herself a coach even if they are con men. Up until Nxivm, the worst stories I've heard about fake coaches who are really con artists are about financial abuse. That can be devastating enough but Nxivm leaders also committed crimes that were shockingly depraved.

But how did this lead to sex slavery and why was I unscathed when I started out in a similar manner?

I could keep going, but I encourage you to watch The Vow and make your own conclusions. Do explore personal development but practice good self-care and defer to your own inner wisdom.

Thomas Leonard was the founder of the coaching profession. He taught his own version of personal development, including the 28 Principles of Attraction. Check it out, in his own words, for free by signing up for this 10-week eCourse. It's safe. Have fun!