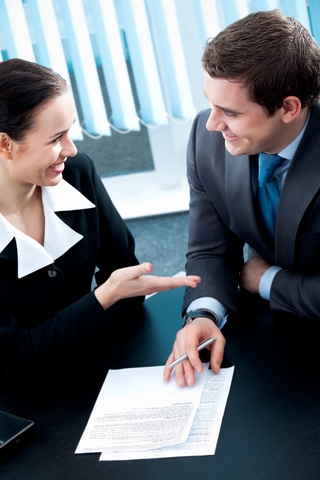 Everybody knows that CEOs and Executives are the folks who all have high-priced executive life coaches. But a new study from Stanford University says there's a big gap between the number of executives who want coaching and the number who actually get it.

How many executives want coaching? According to Stanford, virtually 100% want coaching and consulting. How many actually get it? Only 34%. That's a lot of need for executive coaching services that's not being met.

To become an executive coach it's important to have a recognized coach certification. Currently ICF certification is preferred by large organizations but many accept other certifications, as well. You also need experience, a great track record and training in areas like positive psychology. Understanding corporate politics may matter, but some coaches say it's more advantageous to come from a background that's completely different from that of big business. To understand why, read the four main reasons CEOs and executives want coaching...

Why do 100% of CEOs and Executives want coaching?

These skills are all about cooperation, not the competitive, swim-with-the-sharks approach that the upper echelans of business are known for.
What are CEOs and Executives NOT interested in? Motivation, compassion, empathy; these life coaching 'soft' skills aren't sought after by executives, but can be powerful add-ins when combined with the more tangible wants, above. Smart coaches have always marketed and sold what clients want, while adding in important soft skills as their 'secret sauce'.
CEOs and executives also want advice, because they make big decisions daily and they know they don't know it all. But there's a big difference between wanting advice and taking the advice given. That's where coaching skills trump consulting. Coaches communicate in ways that make it far more likely that clients will act upon good ideas.
For more on why CEOs value executive coaching, watch this Forbes video interview of Google CEO, Eric Schmidt, who says the best advice he ever got was to get a coach.
Want to become an executive coach? Get the coach training and certification you need. If you're a high achiever, get your own executive coach, as well.