Best Coaching Films: How NOT to Coach 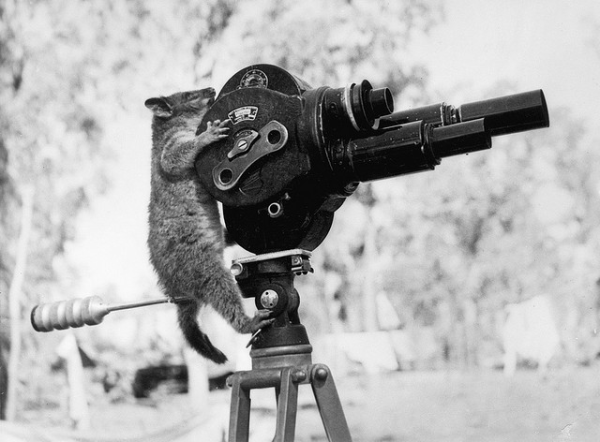 Julia: Below is the winning entry in the Best Coaching Films Contest. I chose it, not because it was the best example of coaching, but because it was presented in a thorough manner that made it easy for David Papini and me to analyze it, which we were interested in doing. In that sense, it's an awesome entry and it provides a terrific opportunity to disect something that sounds like coaching, but actually isn't. At least it's not very good coaching. See if you agree.

You may or may not be surprised to know that the character of John Keating, in Dead Poet’s Society, is not an example of a good coach. Yes, he opens up new worlds for his students, something that great coaches do, but he is burdened by enormous assumptions and a huge agenda, which leads him to a crucial conversation with Neil Perry and may have helped cause Perry’s later suicide. Not a desirable outcome in coaching!

Actually, this film is a wonderful example of what happens when Values Systems collide. It ain’t pretty. The parents and teacher’s are all of the modern values system: rational, materialistic, conforming. Think: Business Executives. (And read Spiral Dynamics or take our Spiral Dynamics for Coaches course, if you don’t know what I’m talking about.) Keating’s values are post-modern: creative, individualistic, passionate. Think: Hippies.

There is nothing wrong with either system, but in evolutionary terms, post-modern comes after modern, which makes it more inspiring (that’s just how it works). Keating and his student’s assume that ‘inspiring’ is better. However, the only thing that makes one Values System better than another is whether it solves your problems best.

The film, itself, is passionate and can inspire and trigger the viewers’ own adolescent memories of struggling to become authentic while being pushed and bullied to conform by parents and teachers. But for one very sensitive, vulnerable, conflicted boy, Neil Perry, who is the ‘client’ in the following ‘coaching’ session, this schism presents a problem so overwhelming, he pays the ultimate price.

David: I think that here Keating is not coaching Neil, he is more trying to help him as parent would do. One of the risks of a “parenting” coach model is that parenting brings with itself not just love and care but it is also prone to confusion between parent’s needs and child’s needs.  This kind of confusion has an evolutionary advantage, because maximizes the chances that a parent will take care of her children as if they were herself, but it is not that useful when your goal is to foster someone else’s freedom of choice.

In terms of technique, Keating here uses more the tools of a tutor or mentor. All the relationship is with Keating ‘up’ and Neil ‘down’. No doubt, Keating cares about Neil’s greatness, but he fails in checking and validating if the change that he is pushing Neil through is ecological for all Neil’s parts. Working with all the parts (for example with NLP) and allowing all of them to show what their good intention was and to foster dialogue among them, could have been useful to Neil.

Read on to see why a coach’s assumptions and agenda can cause a client his very life...