Is Self Care Selfish? 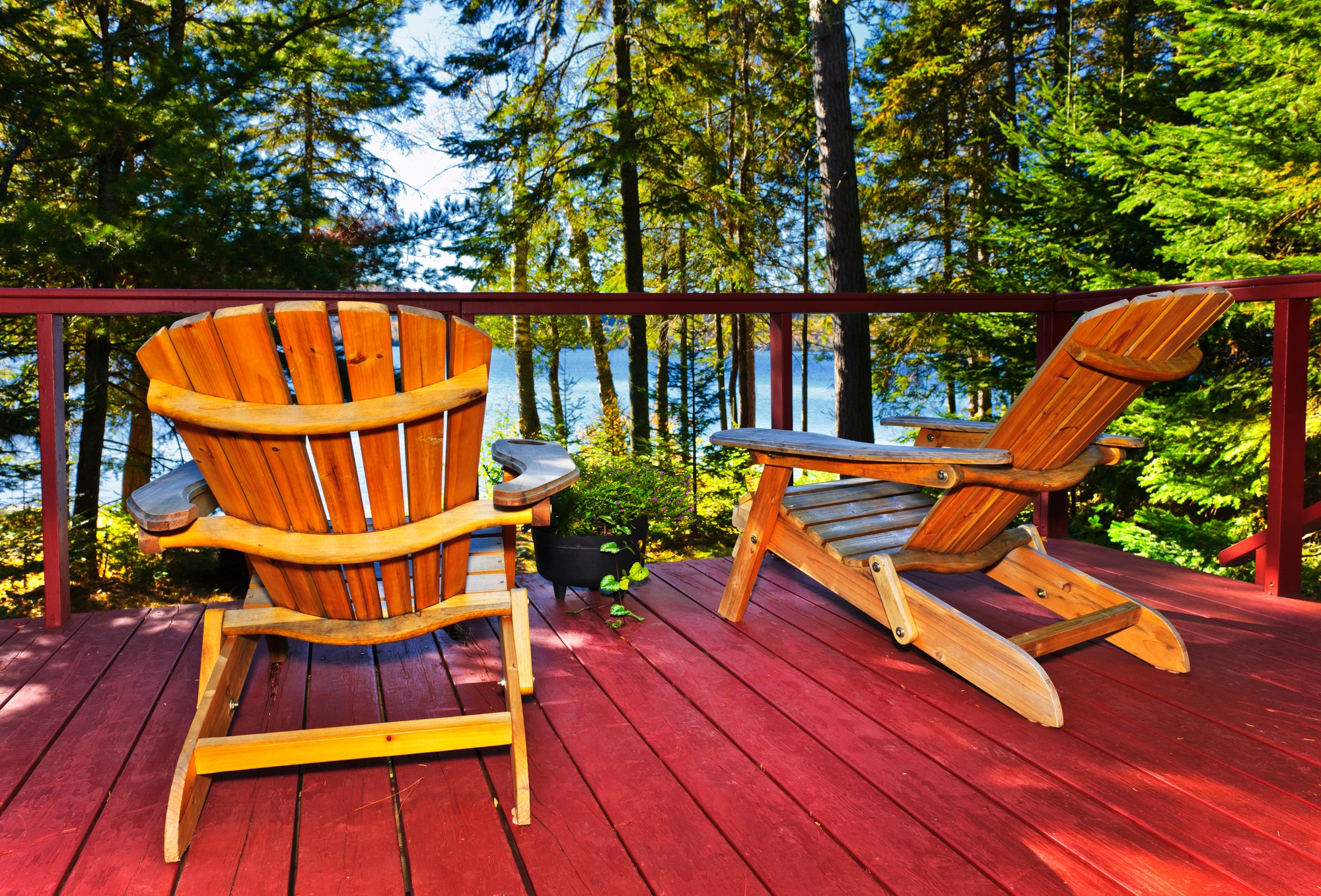 Self care is one of the foundations of coaching.

If your clients aren't taking great care of themselves they won't be their best with any consistency. They just won't. Likewise, great self care is part of a coach's job description. So much so that it's included in SCM's Best Practices for Professional Coaches, Part 1, #5:

"Professional coaches practice excellent self-care, so they can consistently give their best to their clients."

Coaching is expensive and your clients deserve your very best. That means your self care isn't just about you, it's about others, as well. So why don't coaches always take care of themselves?

Is it possible all this selflessness is really selfish? I think so.

Let me explain. In coaching we often talk about the ego vs. the true self. These are immensely valuable concepts derived from Buddhist psychology. Here, the ego is a bit different from Freud's definition. In Buddhism, the ego is that part of you that protects you from harm, keeps you safe, makes you competitive, spurs you to win, to receive approval from others, to gain acceptance. I like to think of it as an app or operating system that comes preloaded when you are born. You may not always like it. In fact, it probably causes conflicts with others sometimes, but you'd be dysfunctional without it. The ego is 100% for you, so it chafes with other egos and some spiritual and religious traditions will even encourage you to destroy it.

No wonder people deny its existence.

But the ego is a marvelous shape-shifter. It won't die until your body dies. Just when you think you've conquered it, it shows up in a whole new form. It's that part of you that needs to be Wonder Woman, who needs to prove you can outwork anyone, outproduce all the competition, who is a perfectionistic overachiever, who sacrifices for the children, the elderly parents, your co-workers, even your clients. Or conversely who is shy, who thinks, "Who am I to be great?", who can never be selfish about anything, who is always "good". All of that's your ego, baby.

The ego is not just arrogant and self-centered. It can show up that way and a million others, as well.

I knew a man who was great at launching successful restaurants. Like many types of business, restaurant work is highly competitive, stressful, and involves incredibly long hours. My friend was "killing it" until the day he collapsed in the dining room, in front of his employees and customers, and had to be wheeled out on a stretcher and hospitalized. His adrenal glands were so depleted they could no longer produce enough cortisol to keep him conscious.

I had a similar experience as a dancer in graduate school at an expensive college in New York. My friends/classmates and I were competitive, all vying for "straight A's" and praise from our professors. Faculty politics were toxic. Dancing eight hours per day in an overwhelmingly stressful environment took its toll. In the two weeks leading up to my masters thesis concert, I lost ten pounds without trying. That's not normal. A month later, home for Christmas, I stopped into a store to pick up last-minute wrapping paper and started feeling dizzy. I was indoors with a winter coat on and was sure, once I stepped outside, I would be fine. Outside, I was still dizzy, but the cold air felt good and I could see my parent's house. It was minutes away and I was sure I could get there. Next thing I knew, I was looking up into a strange woman's face who was asking, "Are you alright?" I had passed out in the parking lot.

I finished my Masters on-time with "straight A's", but I failed in the self-care department and that meant other people had to take care of me for a while. My young healthy body had collapsed and that had lasting implications for my health. To this day, if I get overtired or stressed, I have to rest or risk collapse. 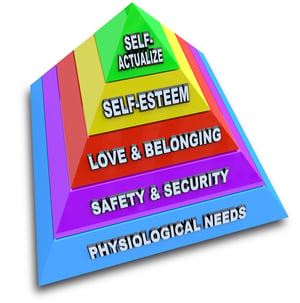 Why did I do it? I just wanted my professors to tell me I was "good enough". In other words, I was driven to get two major needs met from Maslow's hierarchy, acceptance and self-esteem, like my life depended on it.

Self-care is about getting your needs met. It's not optional. You can't skip it for long. If you studied General Psych in college, or even high school, you probably were introduced to Abraham Maslow's Hierarchy of Needs. On the bottom are physical needs such as enough rest and sleep, water, air, nutrition. Above, are psychological (a.k.a ego) needs, such as safety, belonging, and self-esteem. At the top is self-actualization, similar to the concept of the Ideal Self from positive psychology (Oprah would call it, "living your best life"). You can't expect to get there if your lower needs aren't met, especially the ones on the bottom, the physical needs. That's where self care comes in.

Great self care is never selfish. It's what you need to be the person others need you to be.

When you work on yourself or when you coach your clients, make sure you pay attention to getting physical and ego needs met. Otherwise, you may be doomed. Learn how to incorporate self care and needs into your coaching. It's one of the most important subjects in positive psychology coaching. The next course starts soon.