How Does Artificial Intelligence Impact You if You Become a Coach? 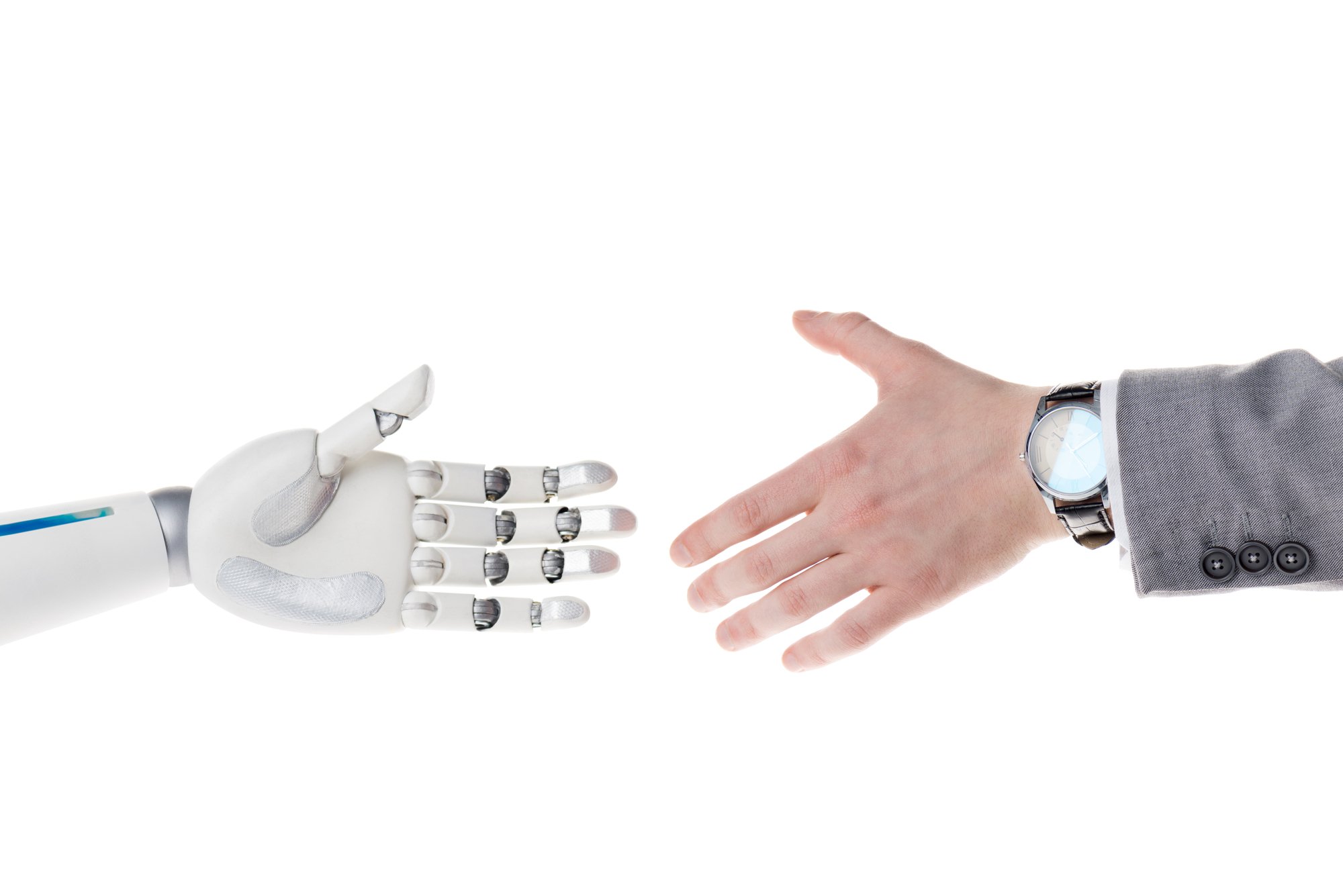 You've heard that artificial intelligence (AI) is changing the future of work but how does it affect coaching?

AI is eliminating many job positions but coaching is surprisingly immune to this disruption. That said, you still need to know how to leverage massive changes caused by AI that may already be impacting how you coach...

Why is coaching resilient in the job market that's disrupted by AI when so many other professions, such as law and medicine, are turned upside down?

There are three reasons coaching is is one of the professions that have been hard to replace by artificial intelligence:

The coaching profession was designed to withstand the onslaught of artificial intelligence and robotics in the job market. In a world of hypercomplex disruption, coaching thrives.

Be resilient in tomorrow's job market. Become a coach. Download this free eBook to learn more: