Is Neuroplasticity Over Hyped? 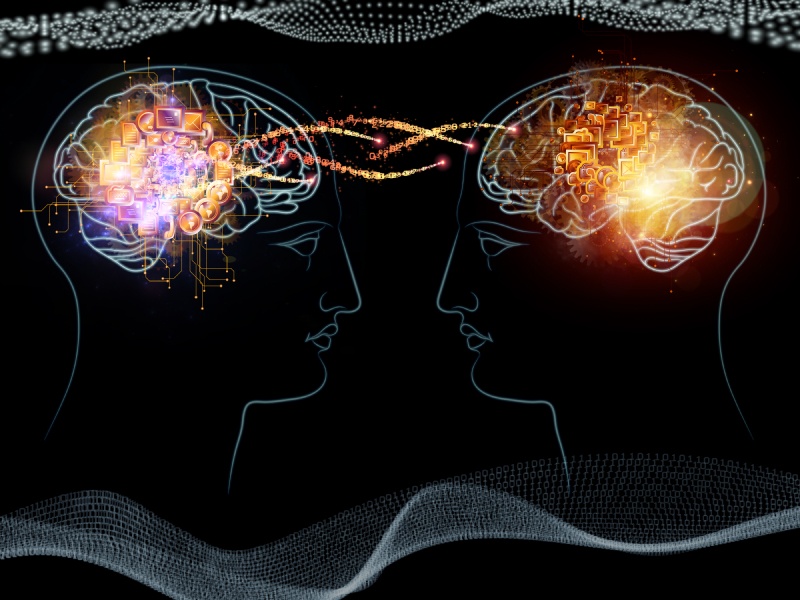 They make a pretty grand promise: That by just learning some easy tools, you can physically change your brain and therefore your behavior, your thoughts, your emotions, and you can even eliminate your addictions and habits. Wow! Who doesn't want permanent change like that?

But how do you know if they deliver?

And even if they do deliver, are there any unforeseen side effects? And how long before the effects take place? Days, months, decades? Can you cross-train your brain by practicing one activity and see then see improvements in another?

And do you really want a stranger tinkering with your brain?

Bottom line: In coaching, it's the outcome that matters, the flourishing life or career that the client enjoys as a result of the coaching. That outcomes is generally due to changes in thoughts, feelings, and behaviors, which themselves are the result of changes in the brain. Brain change matters but outcomes matter most.

Neuroplasticity isn't even the point.

It's an intriguingly trendy name for a phenomenon that most neuroscientists were sure didn't exist until the 1990's when they discovered that the brain continues to change in adulthood, that in addition to new connections forming between neurons, new neurons actually form, as well. The discovery of neuroplasticity launched a whole new focus on personal development.

If you own an fMRI machine and are licensed to use it, perhaps you can promise to change your clients' brains in measurable ways and prove it. Otherwise, better to focus on the outcomes of neuroplasticity. And keep updating your knowledge, because there are downsides to brain change and questions about "dosage". For example:

So far, programs that promise neuroplasticity appear to over-promise.

On the other hand, neuroscience tools can be highly effective in coaching and, if you aren't using them yet, you probably need to start, especially if your clients seek lower stress levels, better focus, greater resilience, goal achievement and more because neuroscience tools and practices do appear highly effective in achieving desirable outcomes. Whether they also cause growth inside the brain, itself, is interesting but beside the point.

If you're curious about using neuroscience tools and practices with your client, check out the courses included in the Certified Neuroscience Coach Program. Take a few course or take the entire program and upgrade your coaching with the latest tools. Download additional information by clicking below: