How to Live Resiliently Despite the Climate Crisis 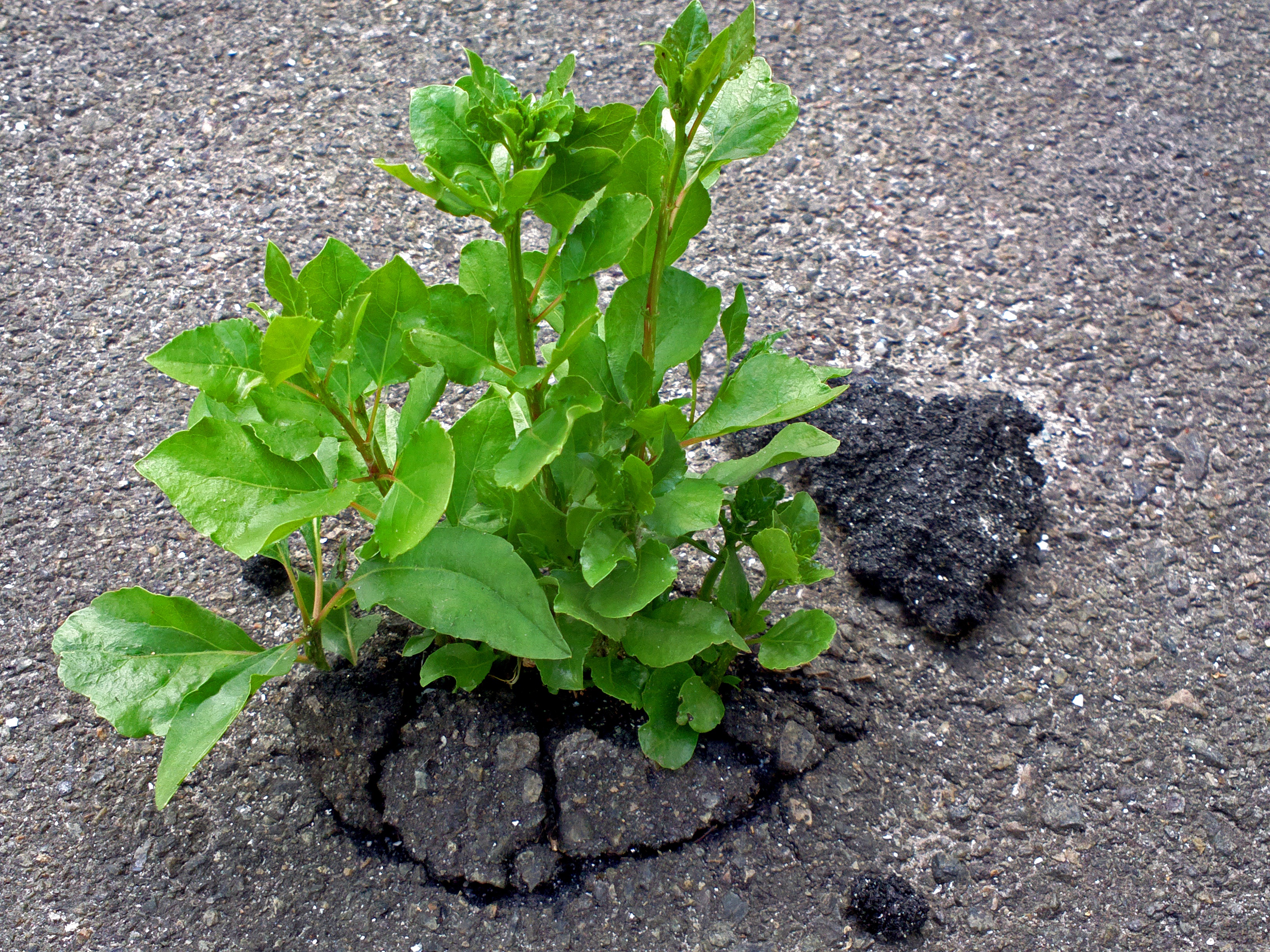 The title of the image above is, "Mother Nature Always Wins."

Yes, she does. But you don't have to lose, just because she's rapidly changing the climate. You've probably heard the UN recently delivered a stark warning that we have until 2030, just a bit over 11 years as of this writing, to make drastic changes, or the climate crisis will get so bad millions of people will die. For the first time, I'm hopeful people are ready to heed the warning, because...

Last year, I became one of Al Gore's Climate Reality Leaders. I took his free training because it seemed every time I taught one of my international coach-training webinars, someone would be absent because of a wildfire, flood, or hurricane. It was happening to my students all over the world, simultaneously.

What I learned was that it was too late to prevent Climate Change, but it was not too late to prevent the collapse of civilization (whoa) and that resilience has become an ever more important focus, meaning how to survive and thrive despite the coming catastrophes. As Al summed up, though, "We could lose everything we hold dear."

Last week, Donald Trump finally stopped claiming Climate Change is a hoax. Now he claims it's real, but it's too late to do anything about it.

Who are you going to believe: the people getting paid to lie about it or the people who've been warning you for years and have now been proven right? That last group says there's still time to make the changes we need, but we all need to mobilize, fast.

Governments, corporations, and individuals can all make a huge difference. Start by voting for politicians who will get to work right away on it.

Humanity has a long history of pulling off massive victories at the last minute. The US, for example, waited to be attacked before it transformed its economy to help win World War 2 in just a few years. Later, when we were losing the "space race", we mobilized to put a man on the Moon in just eight years. That was a long time ago and this is way bigger but we can do it again.

Humans are good at succeeding at the impossible. But before we can succeed, we must survive and flourish. That takes resilience. I usually write about positive psychology and coaching, but resilience is where climate activism and positive psychology meet and embrace. Here are six steps to resilience even in these dangerous times.

Six ways to live resiliently despite the worsening climate crisis:

Get a positive psychology coach to help you build reserves of resilience: