Life Coach: Do Coaching Clients Even Know What They Want? 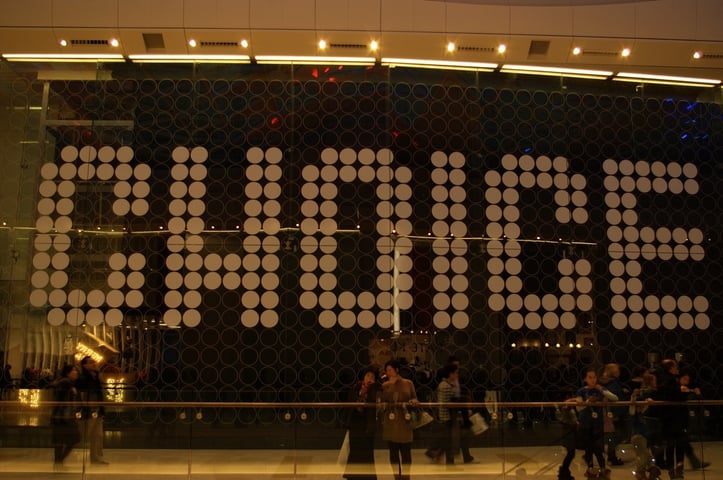 One of the hallmarks of ICF coaching is that the coach establishes the coaching agreement (what the client wants to achieve) early in the coaching session. This might seem like a no-brainer, but it's actually one of the issues that distinguishes ICF coaching from, for instance, IAC coaching.

I taught the IAC approach for several years. Their approach tends to focus on establishing a trusted relationship first, then focuses on finding out what the client wants later, because...

They both are. The IAC is correct that the client needs to trust us completely and that they may not be able to articulate what they want from coaching until we've helped them clarify it. However, one of the weaknesses of coaches who've been trained in the IAC approach is that they sometimes never ask what the client wants from the coaching relationship, in general, and from the coaching session, specifically.

On the other hand, if a coach assumes they've covered this issue completely by simply asking, "What would you like to achieve, today?" the session will likely be superficial and the goals achieved may not get to the heart of what matters most to the client.

Why are these two approaches to coaching so different?

Each organization has written their coaching IP (intellectual property) to define coaching under specific conditions. The IAC Coaching Masteries® is intended to describe what happens in one masterful coaching session. The ICF Core Coaching Competencies® describe both the coaching session and the entire coaching relationship and can be understood at the competent, proficient, and masterful levels. At the masterful level, ICF coaching is remarkably similar to IAC coaching.

How do coaches need to handle this?

First of all, the ICF emphasizes the importance of a trusted coaching relationship as much as the IAC does. Second, asking specifically what the client wants and how they know they have achieved it, early in the session, helps increase trust by demonstrating that the coach wants to know the client's goals and intends to help the client get there. In addition, tremendous clarity is created when the coach asks these questions and follows up by thoroughly exploring what the client means. And yes, sometimes the client's initial goal changes as greater clarity is achieved.

Why don't more coaches do it this way?

To honor both the ICF's emphasis on articulating the client's goals early and the IAC's emphasis on relationship building first,  clarification of goals second, requires tremendous finesse. That's what makes it masterful.

New coaches who study the IAC approach, may be hampered by the language of the Masteries, because they are written for coaches who understand the nuances of coaching. While the ICF approach, when studied by newbies, may result in stilted and shallow coaching sessions, unless instructors guide students toward the masterful use of the ICF's Competencies.

If you'd like to coach with the finesse of a master, you might want to join the following program. Advanced placement is available for coaches who qualify. By the way, we prepare coaches for IAPPC certification because it is based on a radical idea: Instead of arguing who is right, let's research coaching to find out what really works best. That's a Growth Mindset. Learn more below...