Is "Coaching Program" an Oxymoron? 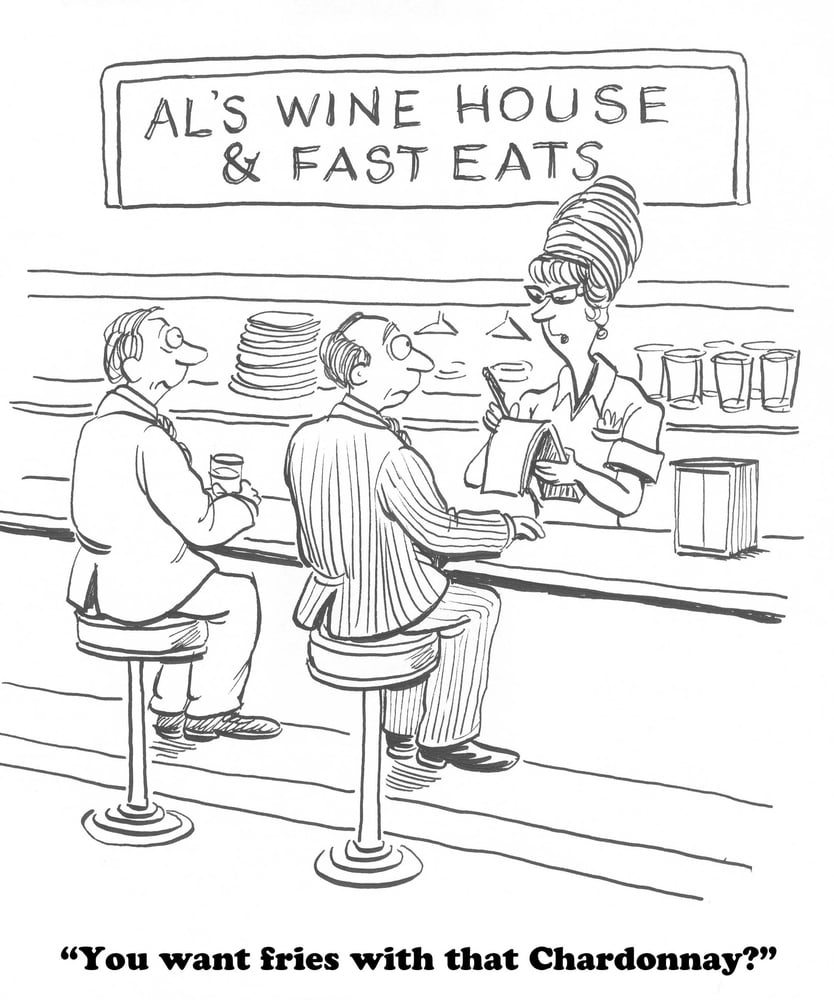 Confusion about coaching programs and coaching packages has been surfacing in conversations with clients, coaches, and coaching students all week.

Obviously, it's time to write about it.

These phrases were in existence at least eighteen years ago when I became a coach, but lately they seem to be confused with the very nature of coaching, itself.

What are coaching programs and packages?

So what is coaching and what's the confusion?

How can you tell you're not getting real coaching?

If a coaching program or package includes the above and not the following, it is virtually the opposite of coaching.

What do you get from a real coach?

If you're serious about reaching your goals, find a real coach.