2012 Trends in Business and Life Coaching 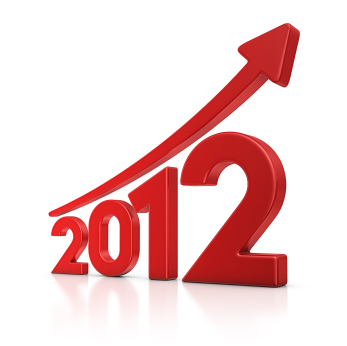 This year's coaching study is the biggest  ever, with over 12,000 coaches responding from 117 nations. Extrapolating from that data, the ICF estimates that there are now 47,500 professional coaches, worldwide.

It's no surprise that the greatest concentration of coaches and highest paid coaches are in 'high income areas' like North America, Western Europe and Oceania (Australia and New Zealand). What surprised me is that Oceania leads the world both in high pay and the number of coaches relative to its population. (Go Aussies!)

Here are 6 more 2012 trends in business and life coaching from the ICF Survey:

Do any of these 2012 trends in business and life coaching surprise you? You're invited to comment below.